Awards for the ERL's 2017-18 season were presented at a Gala Dinner to winning teams that took part in all ERL competitions: Service Robots (ERL-SR), Industry Robots (ERL-IR) and Emergency Robots (ERL-ER).

ERL-SR is for robots that could provide assistance in homes, particularly for people with reduced mobility. ERL-ER is for robots in simulated emergency situations and ERL-IR tackles automation in industry.

Dozens of teams from around Europe took part in the 2017–18 ERL competitions, which stimulate innovation by and collaboration among robotics researchers by setting tasks in simulated real-life conditions, for completion against the clock.

The challenges include understanding natural speech, finding and retrieving objects, greeting visitors, supplying medical aid kits, and stopping simulated radioactive leaks. The teams' technical approaches could find their way into future commercial robots and could be suitable for a wide range of non-robotics uses in all areas of life.

ERL teams are ranked on their end-of-year scores for various task and functionality challenges, using the best two participations in tournaments. The following teams were awarded on stage during the ERF2018 Awards Gala Dinner. 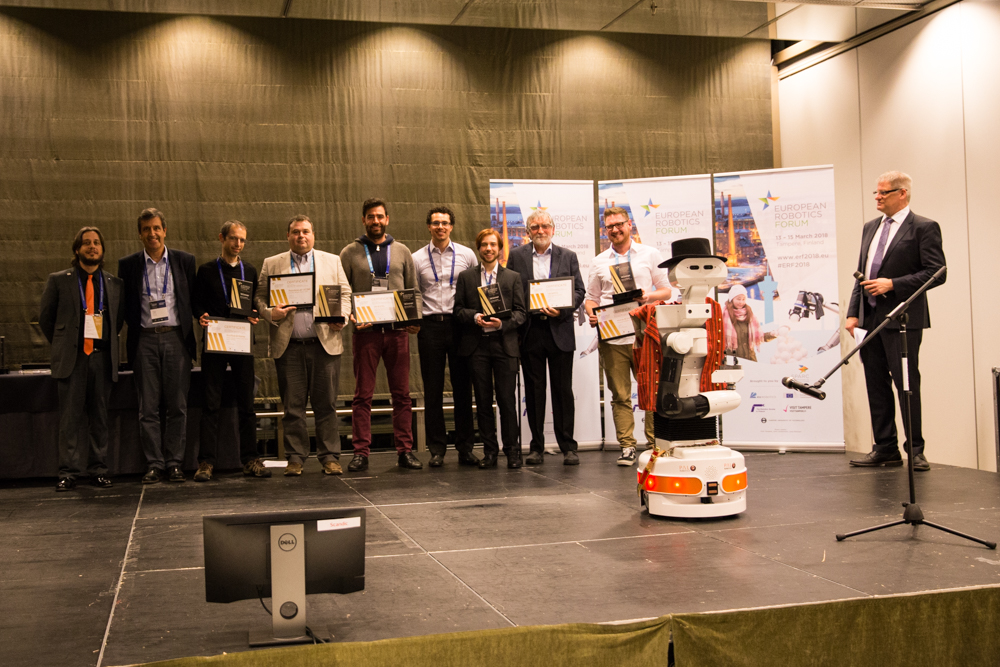 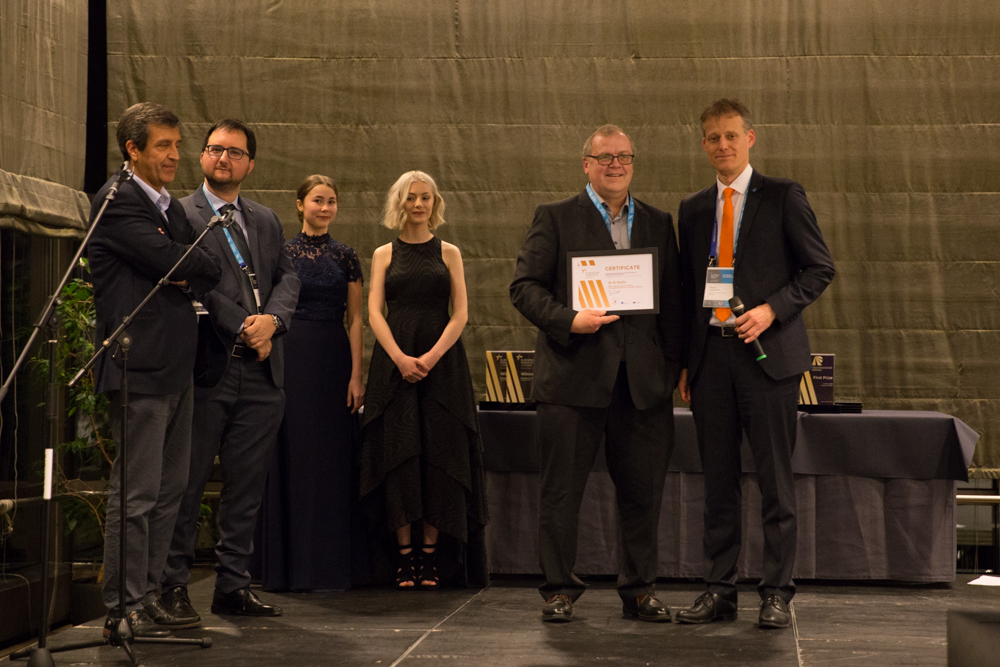 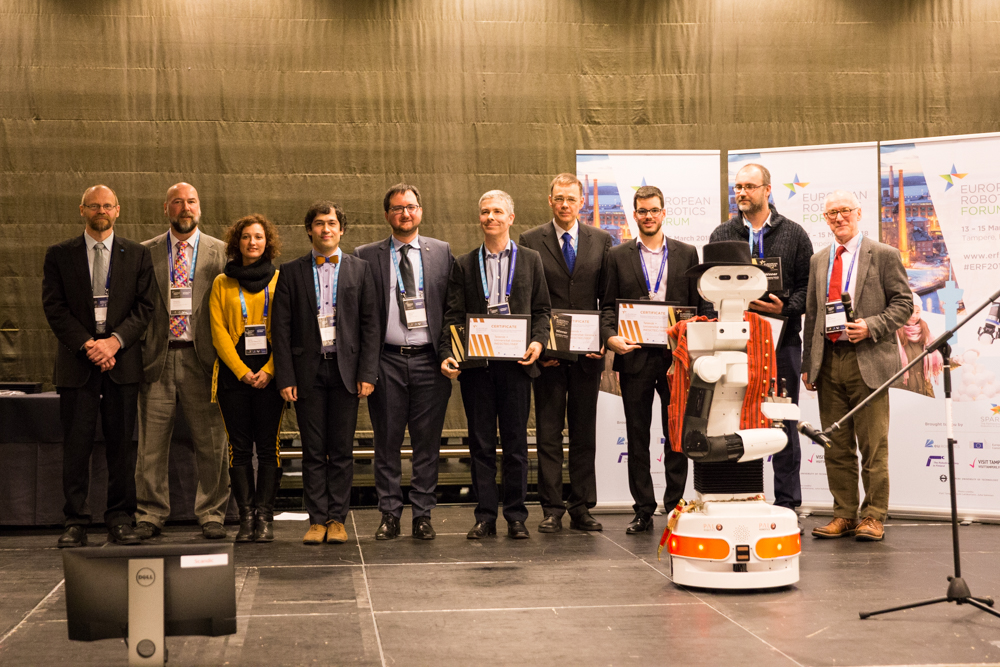 The ERL-ER prizes for task challenges were awarded during the Awards Ceremony for the emergency robots competition held at Piombino, Italy on 15-23 September 2017.

European Robotics League
The European Robotics League (ERL) is the successor to the RoCKIn, euRathlon and EuRoC robotics competitions, funded by the EU and designed to foster scientific progress and innovation in cognitive systems and robotics. The ERL is funded by the European Union’s Horizon 2020 research and innovation programme and runs competitions for service (ERL-SR), industrial (ERL-IR) and emergency robots (ERL-ER). See:
The latest ERL-SR scores can be found here: erl-service/scoring-and-standings/index.html

SPARC
The ERL is part of the SPARC public-private partnership set up by the European Commission and the euRobotics association to extend Europe’s leadership in civilian robotics. SPARC’s €700 million of funding from the Commission in 2014–0 is being combined with €1.4 billion of funding from European industry. See: http://old.eu-robotics.net/sparc

euRobotics
euRobotics is a European Commission-funded non-profit organisation which promotes robotics research and innovation for the benefit of Europe's economy and society. It is based in Brussels and has more than 250 member organisations. See: old.eu-robotics.net