Brussels, 30 November 2015 - The European Robotics Week 2015 (ERW2015) has again broken all records and counted around 750 events in 31 countries. The pan-European events celebrate Europe as a leader in Robotics technology development, and have allowed citizens to explore the impact on the way we work, live, and learn both now and in the future. This year’s event was attended by 30,000 people, and in just five years it has attracted over 200,000 participants of all ages, continually inspiring students to pursue careers in robotics and other Science, Technology, Engineering, and Math-related fields. 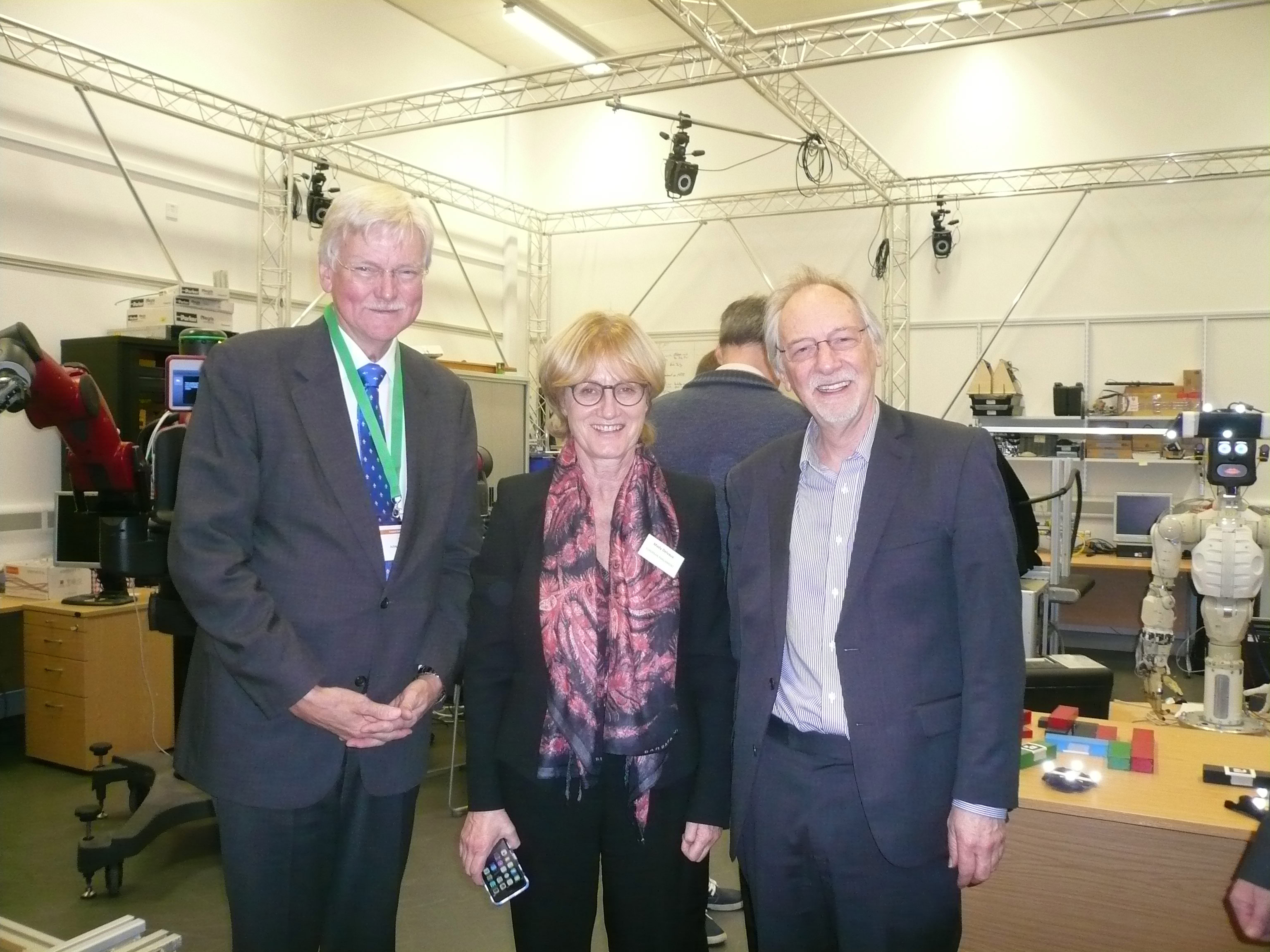 “The European Robotics Week is an opportunity for all regions, both genders, and all age-groups to radiate excitement about robots. ERW extends also into entrepreneurship and start-ups, by emphasizing creativity and advocates for increased funding for robotics technology research and development. The European Society needs to be involved in the process of inventions and turning to robots; this is a political necessity”, explained Uwe Haass, Acting Secretary General of euRobotics, the main organiser of ERW2015.

This year, the heart of the European Robotics Week was a series of events in Bristol UK organised by euRobotics AISBL and the Bristol Robotics Laboratory. The highlight was a debate with leading European and UK experts on “Robots and Society”. The debate was opened by Mady Delvaux – Member of the European Parliament, Uwe Haass – euRobotics, Chris Melhuish - Bristol Robotics Laboratory, and Amanda Deeks - South Gloucestershire Council.

See a report of the debate by RoboHub: www.robohub.org/major-debate-on-robots-society-sets-scene-for-erw2015-european-robotics-week/

Watch the videos of ERW2015 in Bristol

The Bristol audience then joined a full-day workshop on translating the latest research in robotics to market, and a buildathon where kids helped build 100 robots to "treat cancer”.

A full list of activities can be found here www.roboticsweek.eu

Tweet:  Around 750 events explore Robots & Society during the European Robotics Week #ERW2015. Find an event near you: http://goo.gl/URPHSQ

Possible caption: “Kids will build 100 robots to learn about nanomedicine”. 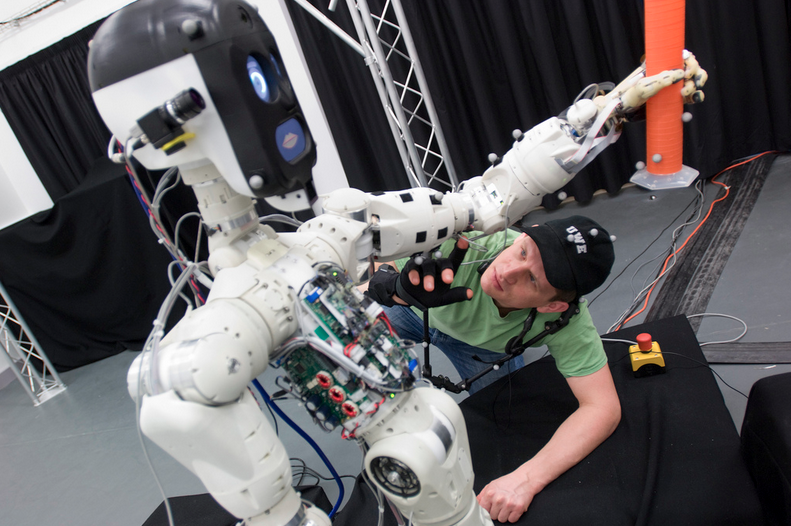 Possible caption: “Research labs around Europe open their doors to the public”.

Please spread the word by forwarding this press release to your local media, and adding a short description about your regional events. You can translate and tailor your press release in order to give it a local touch.

We also welcome any pictures, blog posts, and videos during the week. Simply send them to media@roboticsweek.eu by email, or tweet them using the hashtag #ERW2015. We’ll make sure it gets posted on social media and on Robohub.org

euRobotics is a non-profit organisation based in Brussels with the objective to make robotics beneficial for Europe's economy and society.  With more than 250 member organisations, euRobotics also provides the European Robotics Community with a legal entity to engage in a public/private partnership with the European Commission, named SPARC. SPARC is the largest civilian-funded robotics innovation programme in the world, which aims to strategically position European robotics, thereby securing major benefits for the European economy and society at large.