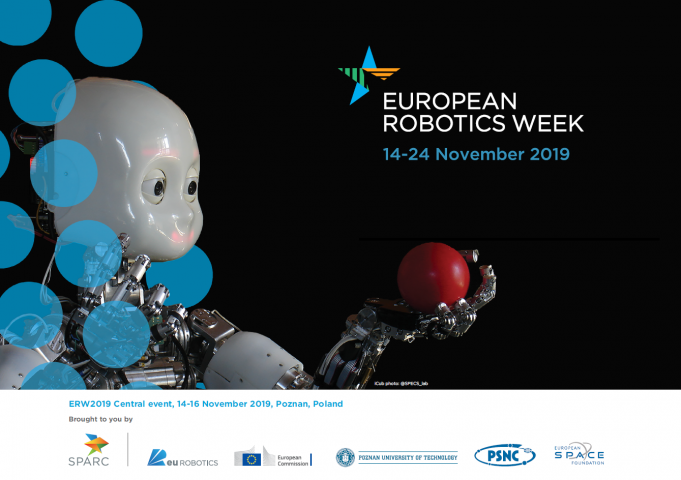 Brussels, 17 October 2019 – One month before the start of European Robotics Week 2019 (ERW2019), hundreds of interactive robotics events for the public have been announced. More than 1000 are expected to take place in Europe and beyond, to show how robots will impact the way we work, live, and learn.

With the opportunities arising from Europe’s digital transformation driven by new technologies like artificial intelligence, robotics, cloud computing and blockchain, the demand for ICT specialists is growing fast. In the future, 9 out of 10 jobs will require digital skills (source). Nevertheless, fewer women than men take up ICT-related jobs and education: for every 1000 women, only 24 graduate in digital fields (source). The European Robotics Week (ERW) promotes digital skills for everyone to be used everywhere, be it in school, at university or on the job, putting the emphasis on inspiring girls to follow STEM-related careers.

Since 2011, the European Robotics Week has been encouraging robotics researchers, universities and industry to open their doors to the public to raise awareness of impact that robots can have in our society. In 2019, hundreds of activities have been announced Europe-wide, and beyond:

The Central Opening event on 14-16 November, in Poznan, Poland

Every year the ERW chooses a location to host the Central Opening event, an eco-system of various engaging activities. This year's Central Opening event is hosted by the Poznan University of Technology conference & lecturing centre in Poland, between 14 and 16 of November.

The ERW2019 Central event in Poznan will evolve around Robotics and Artificial Intelligence and will put the spotlight on Poland, the biggest country in EU13. Situated in one of the most economically developed regions of Poland, Poznan was selected for its achieving success by supporting the most ambitious projects and the bravest visions.

Under the overarching theme Robotics & AI Odyssey, the ERW2019 Central event in Poznan will focus on themes such as boosting women’s role in the digital age or sharing best practices for robotics education in Europe. On Thursday, 14 November, the Official Opening Ceremony will see European, national, regional, local government representatives giving their view of the future of robotics and AI (this is an invitation-based event). Friday, 15 November, is dedicated to students and schools’ visits, hosting workshops on girls and women in robotics, STEM education in Europe and activities for pupils. On Saturday, 16 November, the event will be open to the general public proposing competitions and workshops. A robots’ exhibition will accompany the event over the three days. 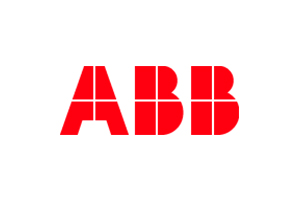 ERW was conceived with the desire of the European Robotics community to bring robotics research and development closer to the public and to build the future Robotics Society. Many more than 550,000 people across Europe have been part of ERW since its first edition in 2011. The European Robotics Week is organised under SPARC, the public-private partnership for robotics between euRobotics and the European Commission.

We also welcome any pictures, blog posts, and videos during the week. Simply send them to media@roboticsweek.eu by email or tweet them using the hashtag #ERW2019. We’ll make sure it gets posted on social media and on our website.