Robotics_Week | 17.11.2016
Robots at your Service: Over 700 events bring robotics technologies directly to the public
Tweet

Brussels, 17 November 2016 – The European Robotics Week (ERW) offers one week of various interactive robotics related events across Europe for the general public. Via the organisation of over 700 events, European citizens get the opportunity to have their questions answered and glimpse how robots will impact the way we work, live, and learn both now and in the future. Every year the ERW changes the central event and hosts an eco-system of various engaging activities in the chosen location. Titled “Robots at your service” the official opening for this year is located in Amsterdam, The Netherlands.

“The European Robotics Week is about translating the excitement for robots into valuable educational practice. We want to show people what kind of a future we can expect if robotics were to be ubiquitous in everyday life. As a result, we need to involve the whole of society - young and old - in the discussion”, says Reinhard Lafrenz, Secretary General of euRobotics.

Robotics researchers, Universities and Industry are opening up their doors Europe-wide,  from the very West in Portugal to the Republic of Moldova in the East, from far North in Finland, to the Southern reaches of Cyprus.

In Spain, around 200 events are planned, out of which 160 are located in Catalonia.  This year’s novelty is Jornada Robotica Hisparob, an event dedicated to Spanish Robotics, taking place on 22 November in Madrid. “The European Robotics Week is about inclusivity. By using this powerful and fascinating tool that is robotics, we can bring society together. Let’s enjoy robots: from construction to programming, from creating applications to interacting with experts, we can find answers to questions about the societal implications of robots”, says Lia Garcia, Spanish Coordinator of European Robotics Week.

Robotics challenges and competitions are particularly important to inspire the next generation of engineers needed to drive and develop the future European economy. This year, Robotex will have 61 teams more than the Guinness World Record owner VEX Worlds, which had 1075 teams in April 2016. 1136 robots and 2660 competitors from 20 countries will converge on the Sports Hall of Tallinn University of Technology on 2-4 December.

In Eastern Europe, several workshops focus on inclusivity and developing educational outreach for children in rural environments. Extending access to new technologies and closing the so called technological gap are vital.  In Romania, two NGOs, E-Civis and STEM Learning are acquainting children to various robots, whereas the Republic of Moldova is participating for the very first time in ERW, with the Robotics Demo Day.

In other locations:  Finland organises a Robots and Coding roadshow in various cities, Greece discusses the impact of robotics on reducing early school leaving, Lithuania introduces the public to the future perspectives of artificial intelligence, and companies in Germany such as KUKA and Schunk open their doors to robotics enthusiasts.

A full list of activities can be found here www.robotics-week.eu

The opening on the 18th November will feature a number of dignitaries from The Netherlands, and EU officials from the European Commission and Parliament, who will welcome and present the ERW to members of Dutch the public. Presenting keynotes, Juha Heikkila (DG Connect), Mady Delvaux-Stehres (MEP) and Bernd Liepert (CIO KUKA) and Aimee van Wynsberghe (Uni. Twente) will express their views for robotics developments, active and assistive living and education in Europe.

Two public talks are planned for the day focusing on “Roboethics”, outlining some of the main developments in the ethical, legal, and societal aspects of robotics, and “Our Robotics Future”, focusing on how society is to deal with our changing relationships with technology.

The night of Friday the 18th November also sees the opening of the Hack for Healthy Ageing, an elderly-centric, 48-hour hackathon for designers, makers, coders, developers, data scientists, engineers, researchers, students, startups, caretakers, architects, entrepreneurs, or anyone else who believes their skill is valuable in tackling this societal challenge. Inclusivity is a key part of the event and young and old, boys and girls, will be able to experiment and interact with new technologies such as 3D printing and virtual reality. 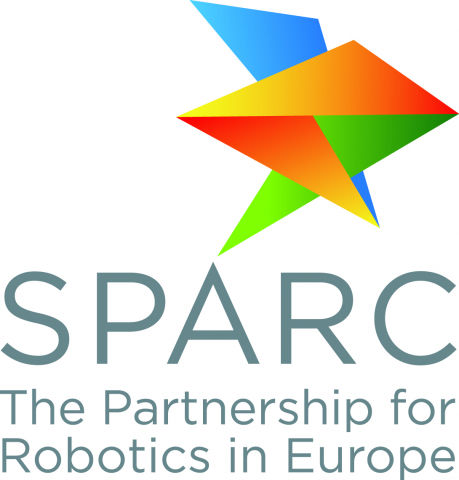 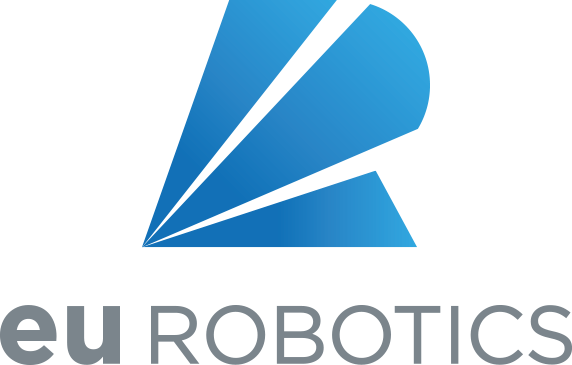 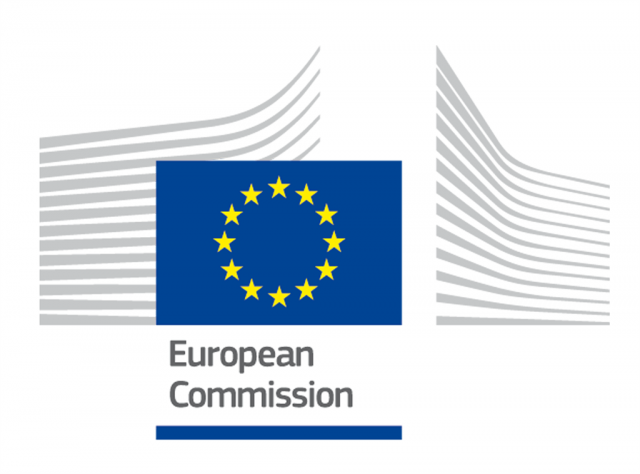 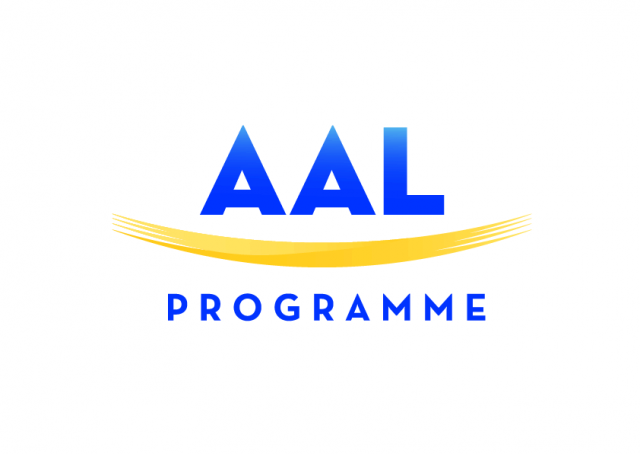 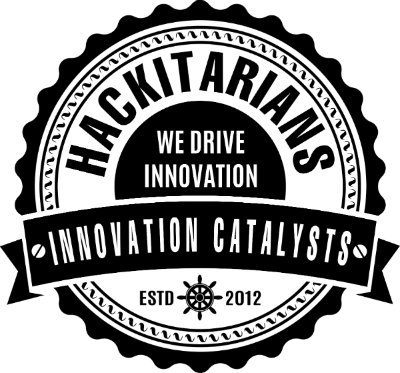 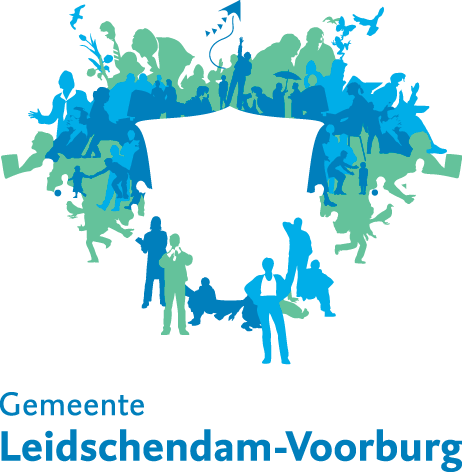 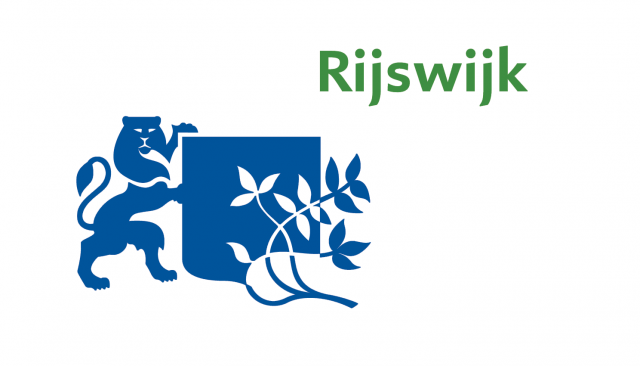