There is a lot going on in Europe during the European Robotics Week: school visits with lectures on robotics, guided tours for pupils, open labs, exhibitions, challenges, robots in action on public squares…. The participating companies, universities and research centres have come up with interesting programs to bring their robots and organisations to the attention of the public educating them on how robotics impacts society, both now and in the future.

“Robotics and Automation are of utmost importance, since they save jobs in Europe”, says Bernd Liepert, EUROP President, CTO KUKA AG and CEO KUKA Laboratories GmbH, on the occasion of the first European Robotics Week. Robotics plays a key role in keeping production competitive, hence making it attractive to invest in Europe. “Companies that have consistently invested in automation technologies are still able to produce in Europe and remain competitive. This is a fact which also applies to the future!“, says Bernd Liepert. The use of robotics and automation in the production process ensures quality: no human being is as precise and fast as a robot. Furthermore, robots carry out dull, dangerous and dirty jobs that are not suited for people, thus ensuring safety and pleasant working conditions for employees.

Participants of the European Robotics Week are convinced that in upcoming decades we will find robots and devices with robotic functions employed almost everywhere. “Robots will naturally interact with people both physically and cognitively based on advanced communication and information processing – in all areas of our lives. Robotics will be a key element for dealing with societal challenges Europe is facing. From ageing society, to creation and retention of jobs, growing security threats and increasing worldwide competition for production sites - robotics is a solution provider”, says the EUROP president.

Robots will become assistants in industrial settings and in service areas

In 2010 more than 118,000 industrial robots were sold worldwide – almost twice as many as in 2009. For 2011, the IFR (International Federation of Robotics) forecasts worldwide growth rates of 25%, and approximately 6% in the following 3 years. Linked to this is an increase in the number of operational industrial robots from about one million units at the end of 2010 to 1.3 million units at the end of 2014.

The service robotics market has been growing impressively and the outlook is optimistic: In 2010, about 13,700 professional service robots were sold. By 2014, about 87,500 new robots will assume tasks in the areas of defence, security, facility management and medicine. Also by 2014, the IFR (International Federation Robotics) forecasts more than 14.4 million sales for the private sector, mainly in the domestic field and entertainment tasks. In 2010, approximately 2.2 Million service robots for the private sector were sold – most of them low-cost toy robots and vacuum cleaners (Source: World Robotics 2011).

More information and listing of all 342 events (sorted by country and date) at www.robotics-week.eu

The European Robotics Technology Platform (EUROP) is an industry-driven platform comprising the main stakeholders in robotics. Its goal is to strengthen Europe’s competitiveness in robotics research and development and global markets, as well as to improve the quality of life of European citizens. EUROP was founded in 2005, as one of several European Technology Platforms (ETPs) supported by the European Commission.  The EUROP secretariat is managed by EUnited Robotics, the European Robotics Association.
Further information at http://www.robotics-platform.eu

The euRobotics Coordination Action targets two main objectives: the improvement of cooperation between industry and academia, and the enhancement of public perception of (European) robotics.
The euRobotics Coordination Action is funded by the European Commission within the 7th Framework Programme, Challenge 3: Cognitive Systems, Interaction, Robotics. (FP7-ICT-244852; 01/2010-12/2012).
Further information at http://old.eurobotics-project.eu 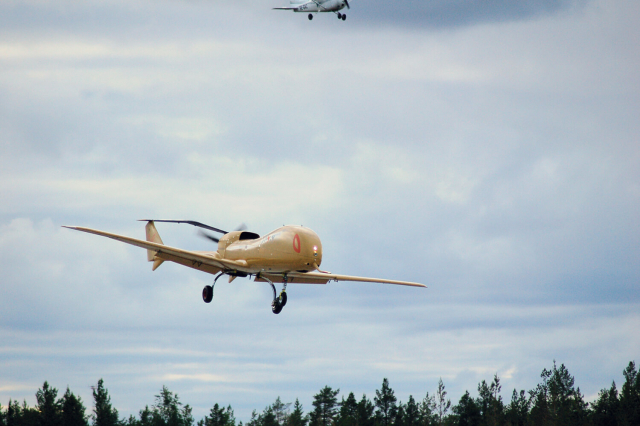 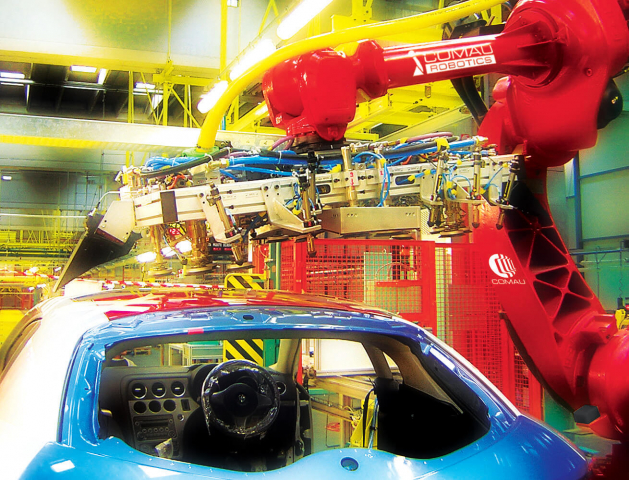 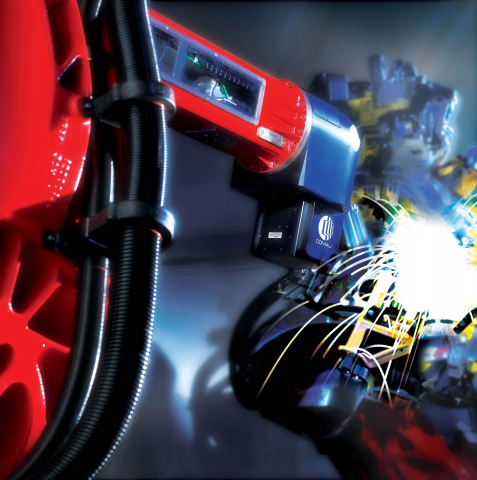 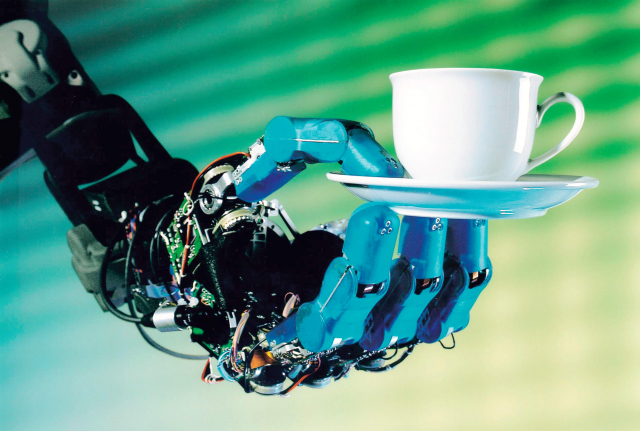 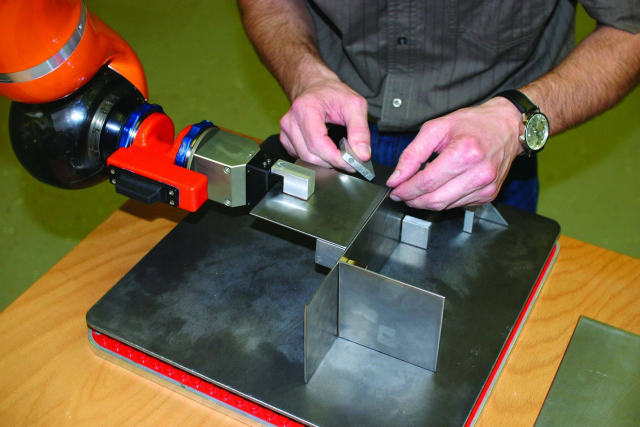 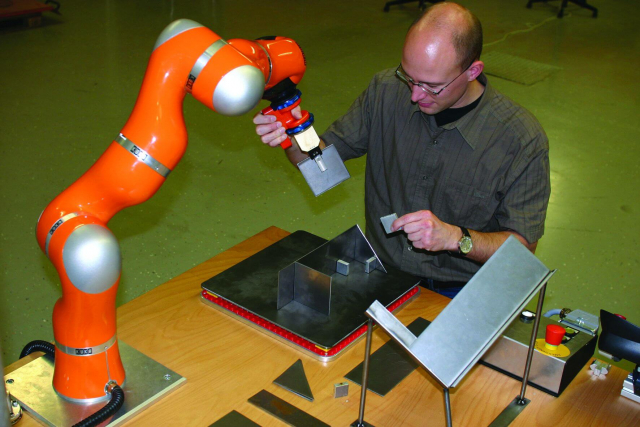 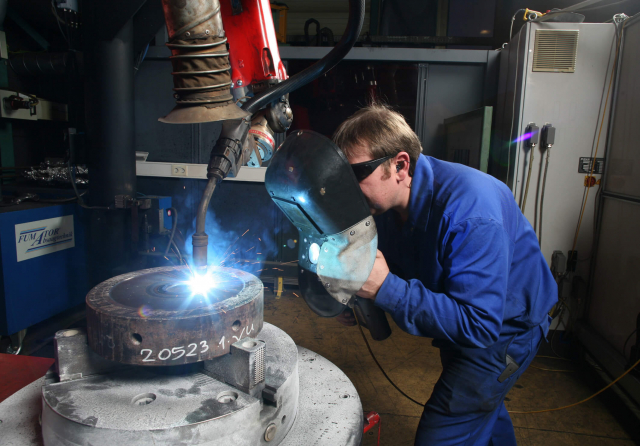 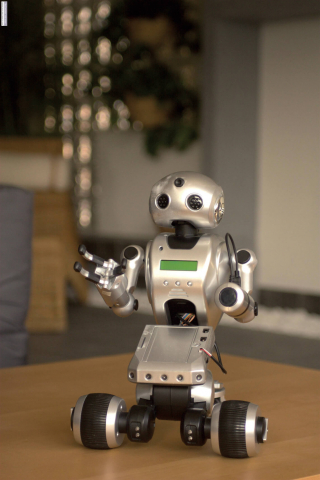 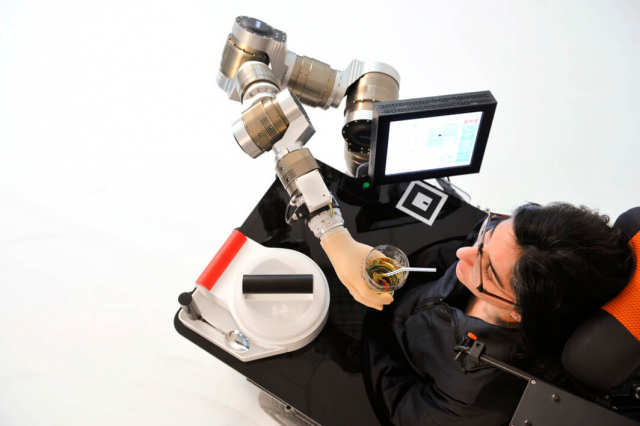 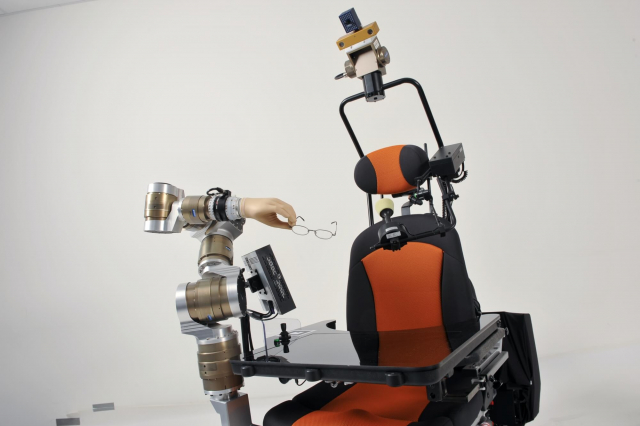 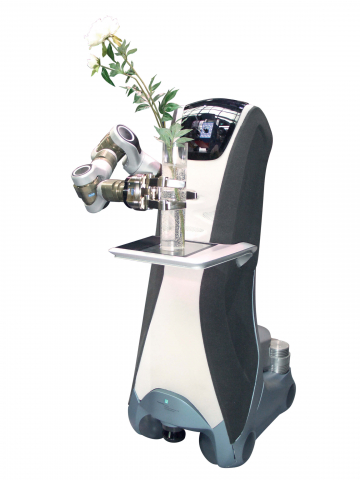