This year marked the first time Romania organized the European Robotics Week on an international level and it managed to organize the largest number of events in the Eastern Europe countries and 3rd on a European level.

Romania has several innovative companies is the field of robotics, such as RoboScan – the robot that scans trucks and airplanes in customs all over Europe, or Symme 3D – the first Romanian 3D printer that can print both plastic as well as bio materials and Lokotractor – an innovation locomotive like robot made by a company in Craiova.

Not only companies are interested in robotics and innovation, but also over 100 Robotics Clubs all over Romania, participating in international robotics competitions, such as First Lego League, First Tech Challenge and Robocup, coming in on a podium.

“I believe Romania can become a Robotics Innovation Hub and I hope that soon companies can realize that it is suitable for them to set up innovation or R&D centers here. We definitely have the prepared and enthusiastic human resources for it!” – Ana-Maria Stancu, National Coordinator for European Robotics Week in Romania. 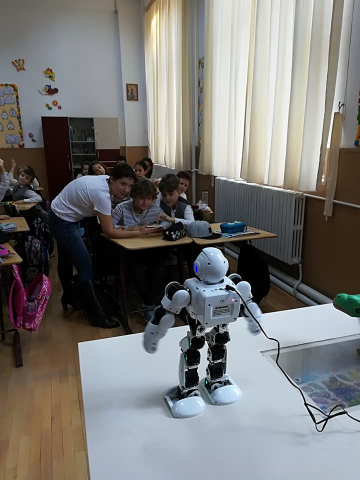 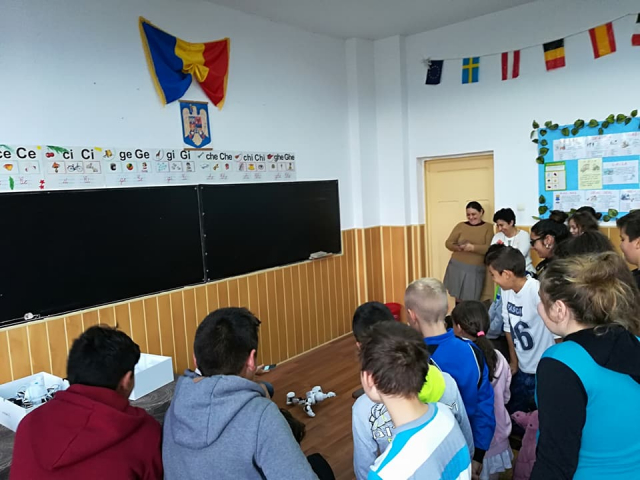 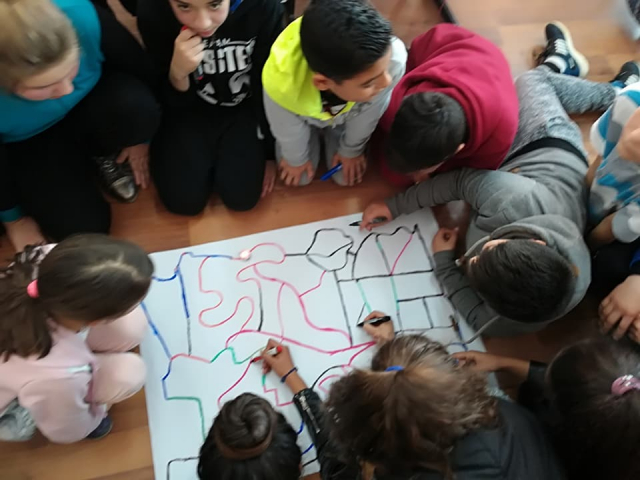 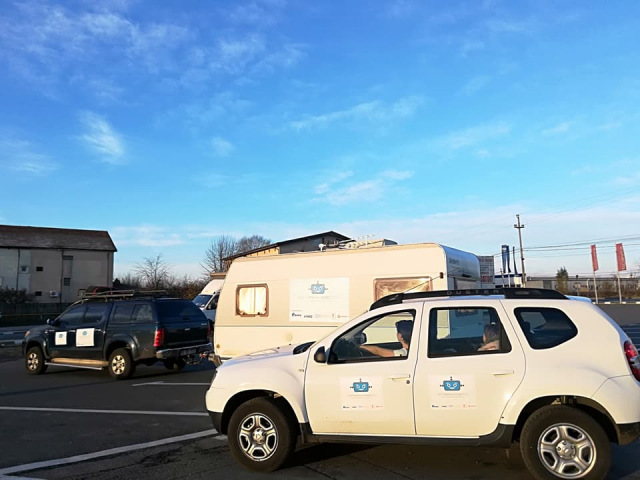 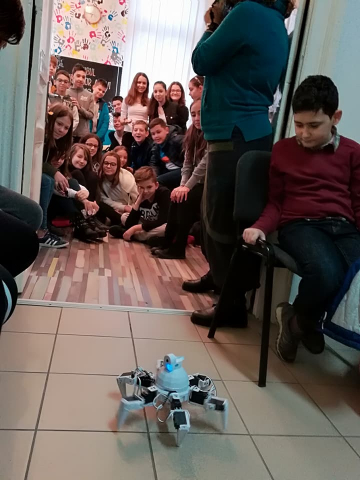 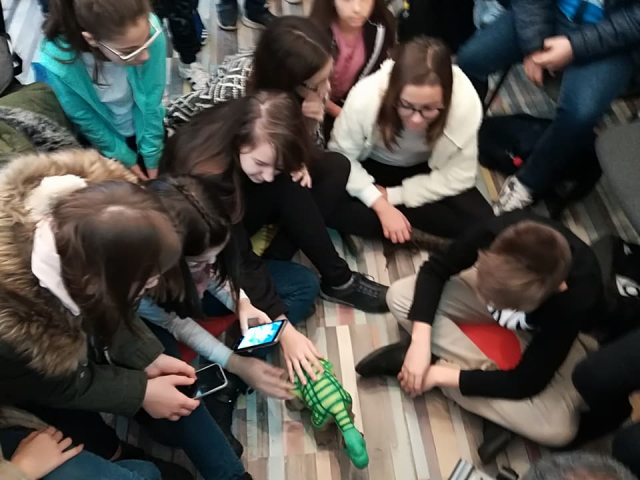 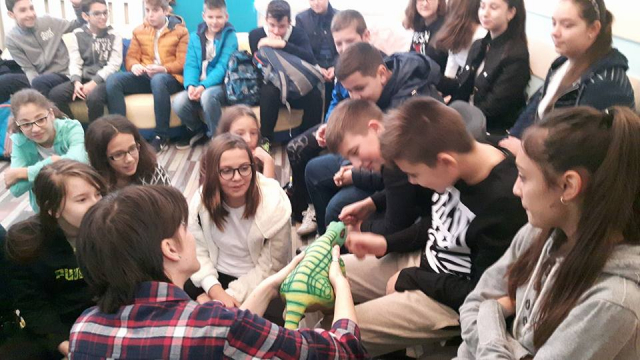