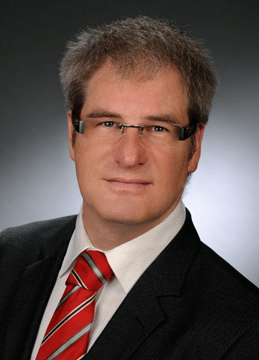 As of 1 February 2016, Reinhard Lafrenz will serve as the new Secretary General of euRobotics. He relieves Uwe Haass who has been serving the Association as the very first Secretary General until his retirement 28 Feb 2015, and who had agreed in returning for an interim solution between 15 August 2015 and 31 January 2016.

Reinhard Lafrenz is well known to the European robotics community because of his engagement as a scientific project manager of ECHORD and later ECHORD++, to name only the most outstanding EU projects he has been driving at the Technical University of Munich where he has been working since 2009. Reinhard studied computer science in Kaiserslautern with a minor in electrical engineering and obtained a PhD from the University of Stuttgart with a thesis on cooperative robotics. He was already part of the coordination action which led to the foundation of euRobotics aisbl and is co-leader of euRobotics’ Topic Group on Software Engineering, System Integration and Systems Engineering.

"Reinhard is definitely a man fully grown out of the European robotics community. He is determined to move the association into the future, a future where robots and robotic technology are part of our everyday life for the benefit of the European society", said Uwe Haass, Outgoing Secretary General of euRobotics.

Reinhard signed his contract at the Board meeting in Twente in January 2016 (see Picture 1), after the Board decided to select him based on a suggestion by the search committee. He received keys from Uwe (see Picture 2) and is pleased that Uwe will remain connected with euRobotics as Consultant. 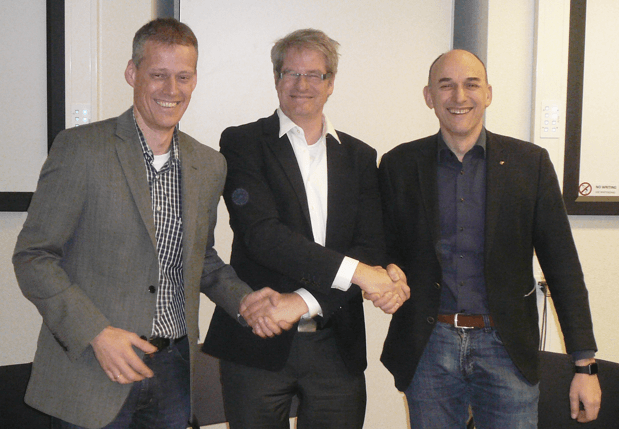 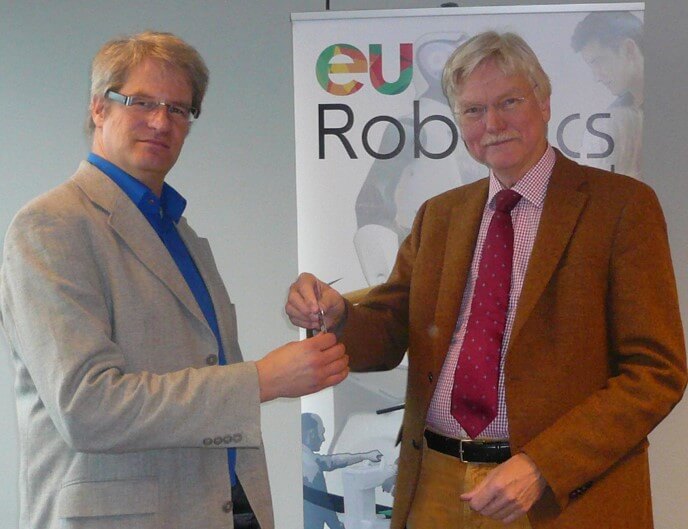