euRobotics | 20.09.2019
Towards a European AI PPP: “Trust is Europe’s key strength in the international competition for AI, data and robotics”
Tweet

20 September, Helsinki - euRobotics, the European Robotics Association, and BDVA, the Big Data Value Association, are promoting an updated version of the Strategic Research, Innovation and Deployment Agenda (SRIDA) for a European AI, Data and Robotics PPP during the ICT Proposer Day 2019.

euRobotics, BDVA and other Public-Private Partnerships are presenting themselves at the ICT Proposer Day 2019 (Hall 5, Village "Partnerships for Digital") with a booth. Ana Maria Stancu (Romania) and Juha Röning (Finland), members of the euRobotics Board of Directors, represented both associations in the Opening panel of the event.

Ana Maria Stancu, Director of euRobotics, said: “Trust is the key strength that Europe has in the international competition for AI, data and robotics. One of the things that the European Union excels at is protecting its citizens. The key words when discussing about the AI PPP are trust, holistic approach and broad consultations. Not only has the AI partnership emerged from the joint initiative of two separate associations, but it has also involved other associations from horizontal sectors during consultations, such as cybersecurity, 5G networks, high performance computers and electronic components”.

The updated #AIPPP #SRIDA was presented to the European Commission on 16 September, in Brussels, by the Presidents Dr. Bernd Liepert of euRobotics, and Thomas Hahn of BDVA, as part of a meeting with Roberto Viola, Director General in the European Commission, DG CNECT, and Lucilla Sioli, Director Directorate A, DG CNECT. The meeting was a follow-up of an event in June in Brussels (joining forces to boost AI adoption in Europe). This SRIDA "Second Consultation Release" reflects the results of intensive communication with other associations and initiatives that are relevant for the future AI PPP, either to cover horizontal technological aspects, or to better align with the research communities.

We would like to thank all organisations that have contributed to the discussion for creating this new version.

euRobotics AISBL (Association Internationale Sans But Lucratif) is a Brussels based international non-profit association for all stakeholders in European robotics with about 250 members from Industry (robot manufacturers, service providers, and end users) and research (universities and research organisations). euRobotics is the Private side of the SPARC Public Private Partnership with the European Commission. It aims to strengthen competitiveness and provide industrial leadership for manufacturers, providers and end users of robotics technology, systems and services;

It aims to promote the widest and best possible uptake of robotics technologies and services for professional and private use and promotes the excellence of European robotics. 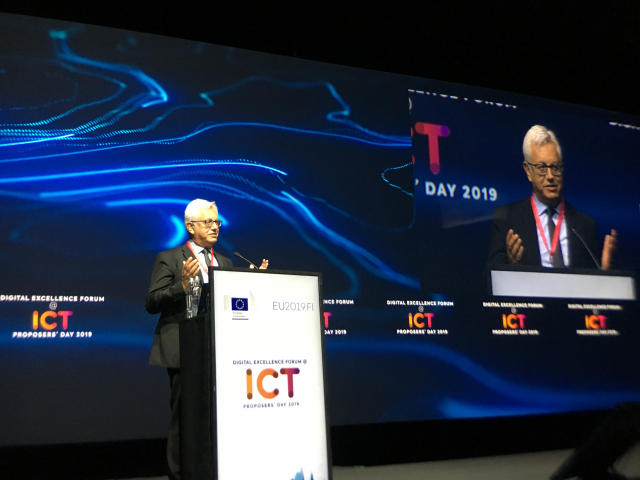 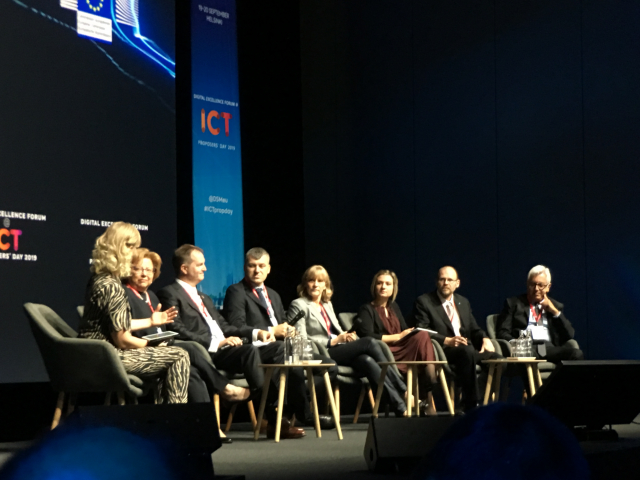 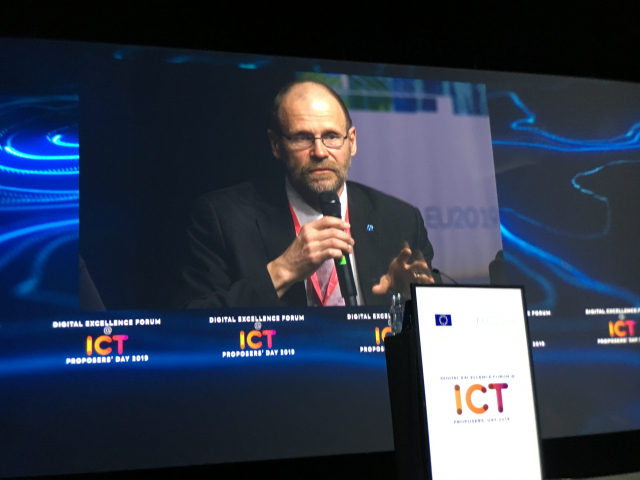 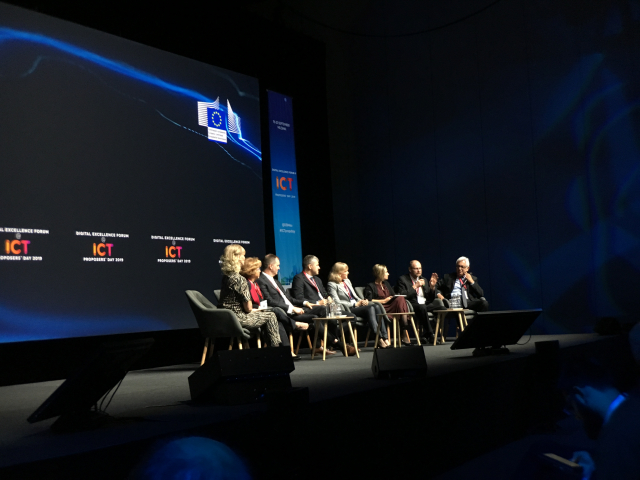 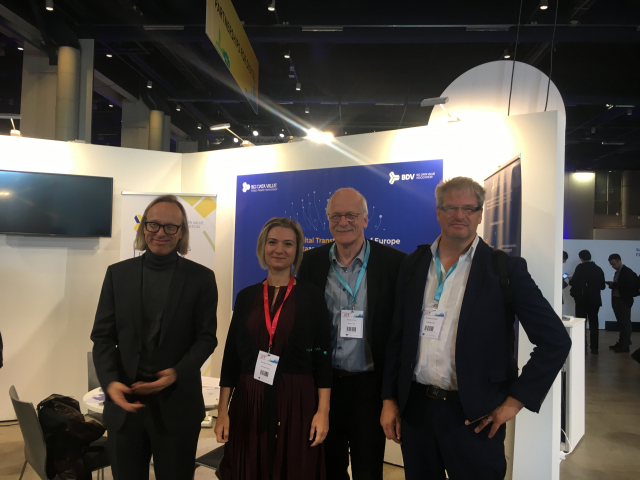