Brussels, 10 October 2012 - From the 26th of November to the 2nd of December 2012 the second European Robotics Week will take place serving to educate the public about how robots impact society and to inspire students of all ages to study technology, science and engineering celebrating the strong and competitive position of European robotics. The week will also highlight the growing importance of European robotics in a wide variety of application areas and celebrate the strong and competitive position of robotics in Europe.

Events all over Europe

After the tremendous success of the European Robotics Week last year with 360 robotics related activities in 19 European countries, this year companies, research institutes, and universities have again the possibility to raise public awareness in the robotics sector. “The EUnited Robotics members are proud to support the European Robotics Week, a wonderful tool to catch public’s attention. We need more qualified engineers and technology experts in the future if we want to maintain Europe’s competitive position in the world market. The European Robotics Week will facilitate this objective.”, said Henik Schunk, EUnited Chairman and Managing Partner of Schunk GmbH & Co. KG.

Open labs, exhibitions, challenges, robots in action on public squares, school visits with lectures on robotics, guided tours for pupils and much more will take place during the week offering the possibilities for the public to interact directly with robots. In addition it is also possible for participating organisations to show all their robotics activities live online for the whole world to see. Either pre-recorded videos or live-streaming cameras can show the activities. For more information please visit: http://www.robotics-labs.eu

From ageing society to sustainable manufacturing and increasing security threats, robotics is a solution provider. In 2011 more than 166,000 industrial robots were sold – the highest level ever recorded for one year. Impressive increase is also predicted in the service robotics fields: In 2011, about 16,400 professional service robots and approximately 2.5 million service robots for the private sector were brought to the market.

Do you have further questions? Please contact directly Kira Schilling at EUnited Robotics. 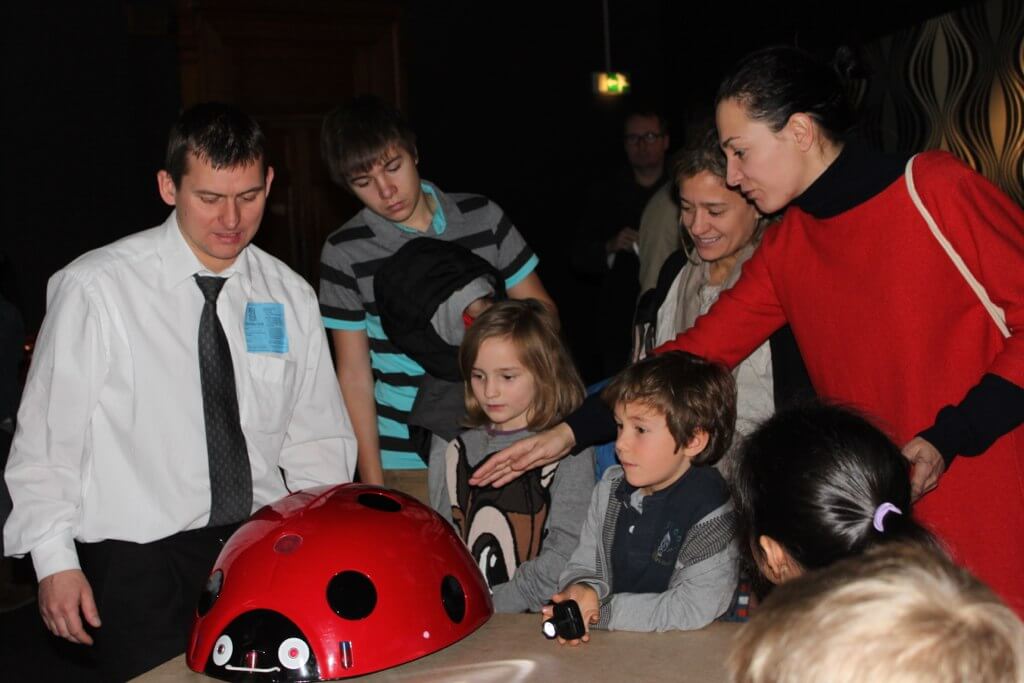 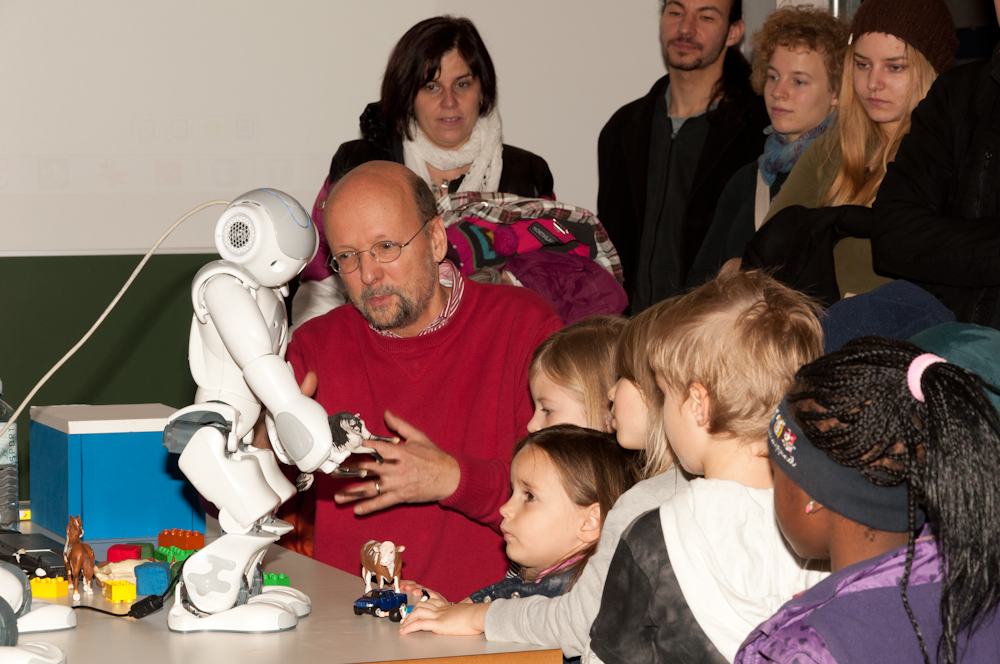 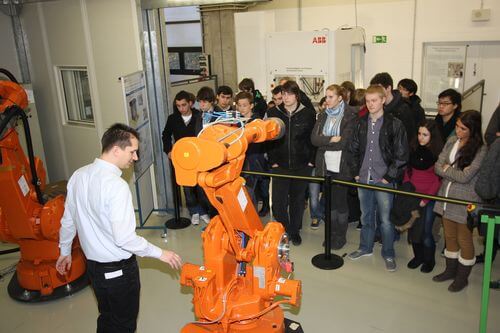 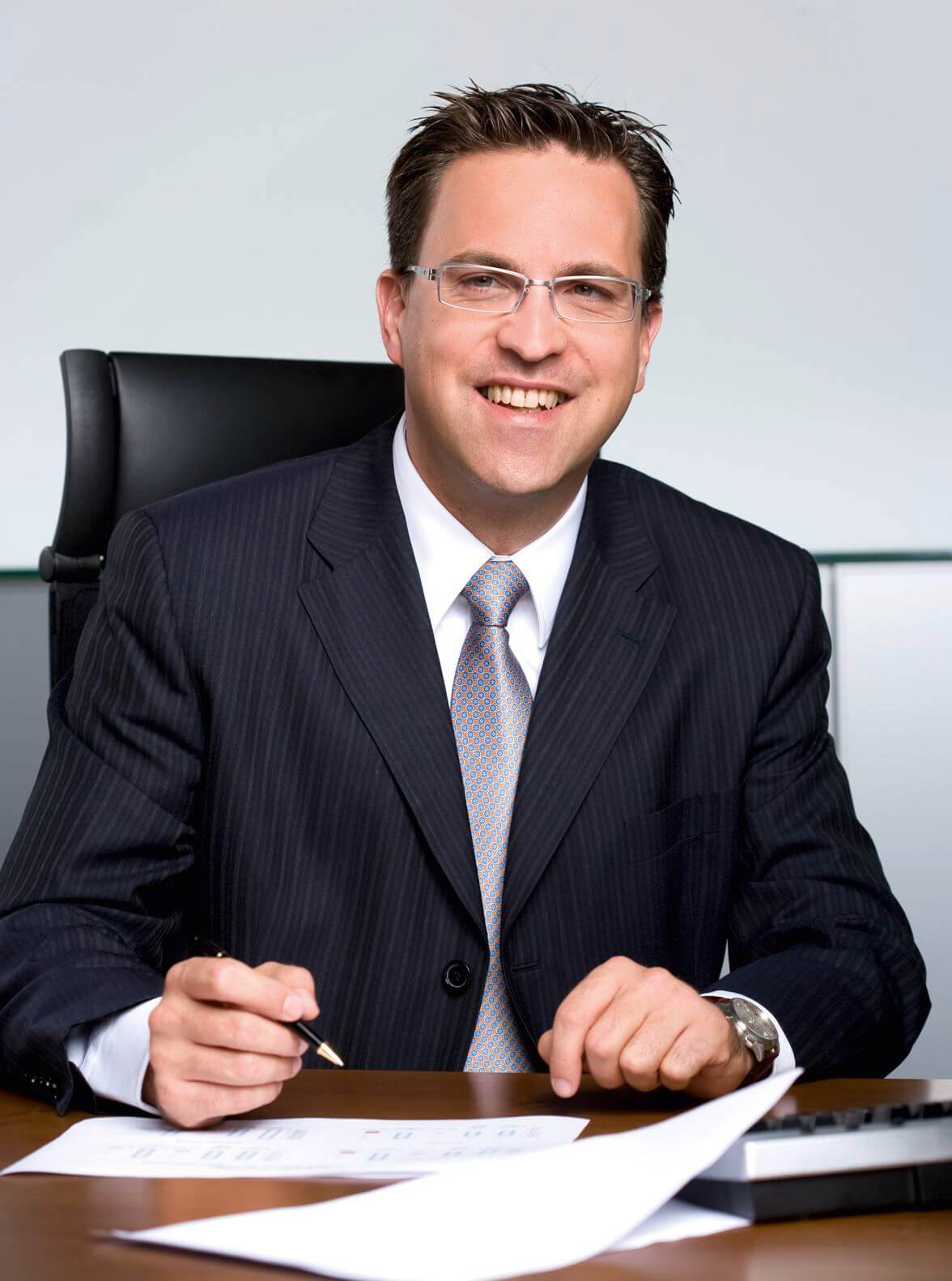