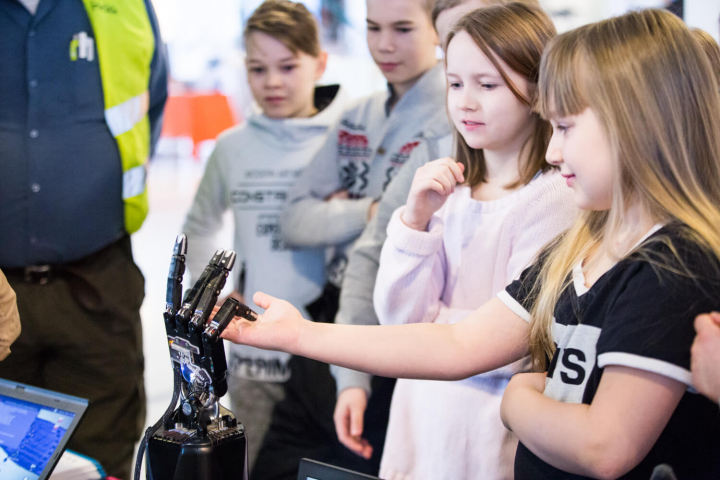 Following the success of the series that put the spotlight on European Robotics, euRobotics is publishing under SPARC, several new briefing documents.

You’ll be hearing from experts about the latest robotics technology, with the power to change the way we work, live, and envision our future. Articles will look at robot myths, the impact of robotics on jobs, and robotics for agriculture and for healthcare.

Will a robot take my job?

Media headlines often speculate about robots taking our jobs. We’re told robots will replace swaths of workers from taxi drivers to caregivers. While some believe this will lead to a utopian future where humans live a life of leisure provided for by robots, the dystopian view sees automation as a risk to the very fabric of society. Such hopes and fears have preceded the introduction of new technologies for centuries - the Luddites for example destroyed weaving machines in the 19th century to protest the automation of their sector. What we see, time and time again, is that technology drives productivity and wealth, which translates to more and better jobs down the line. But can we expect the same to happen with robots, or is this time different?

The briefing documents are published on old.eu-robotics.net/sparc. Funding for the series was provided by Horizon 2020 Programme under the RockEU2 project, grant agreement n° 688441.

Read the previous articles in the series