Previously, euRobotics participated in Horizon 2020 activities as part of the SPARC partnership. This page explains the importance of robotics and the work of SPARC, which is useful background reading for anyone with an interest in the work of euRobotics in partnership with the European Commission prior to the creation of ADRA.

The Partnership for Robotics in Europe 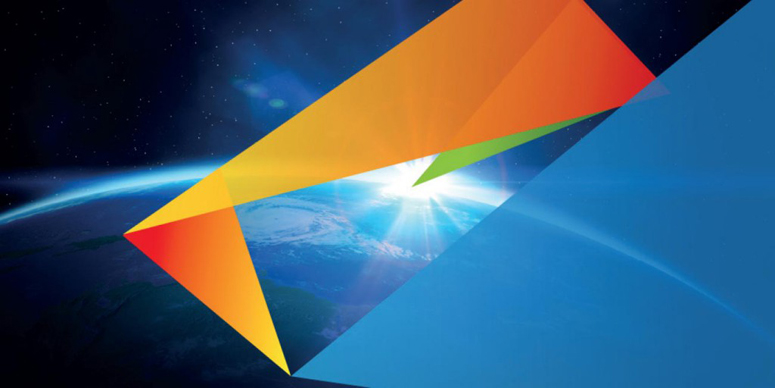 Robotics has a tremendous impact

Robotics is on the verge of having a tremendous impact on the economy and our society.

Robots are known to save costs, to improve quality and working conditions, and to minimise resources and waste.

From today’s €22bn worldwide revenues, robotics industries are set to achieve annual sales of between €50bn and €62bn by 2020.

In the field of industrial robotics, which is currently growing at 8 % p.a., Europe’s share of the world market is about 32%. Here it will be important to find new applications outside the automotive sector.

Europe’s share in the world service robotics market currently stands at 63% which is the result of Europe’s excellence in interdisciplinary research in “intelligent robots” and a culture of cooperation between industry and academia.

However, the much larger impact comes from the effect robotics has upon the competitiveness of the manufacturing and service industries that use robotics systems and technologies, and upon the quality of life for citizens. 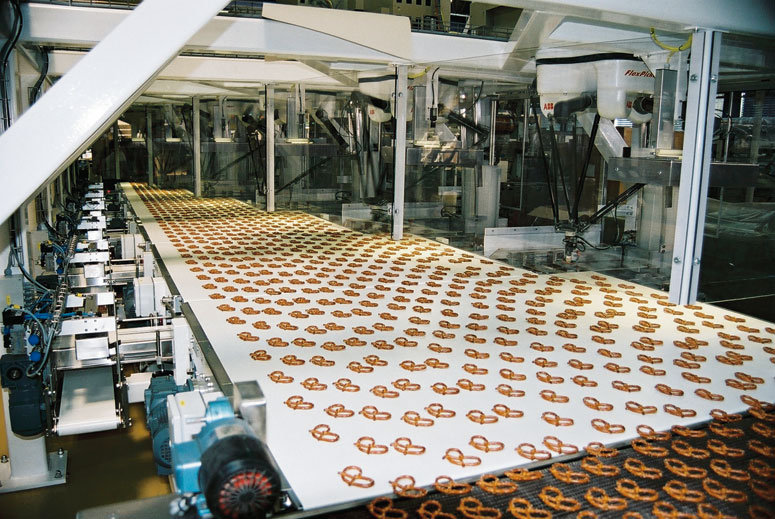 Industrial robots are not only good in the automotive industry. They have entered the food industry a few years ago. This example shows robots picking pretzels from a conveyor belt (Source: ABB)

A recent study by McKinsey estimates that the value of the application of advanced robotics in healthcare, manufacturing and services could have an annual economic impact of between $1.7 trillion and $4.5 trillion worldwide by 2025.

With €700M in funding from the Commission for 2014 – 2020, and triple that amount from European industry, SPARC is the largest civilian-funded robotics innovation programme in the world. 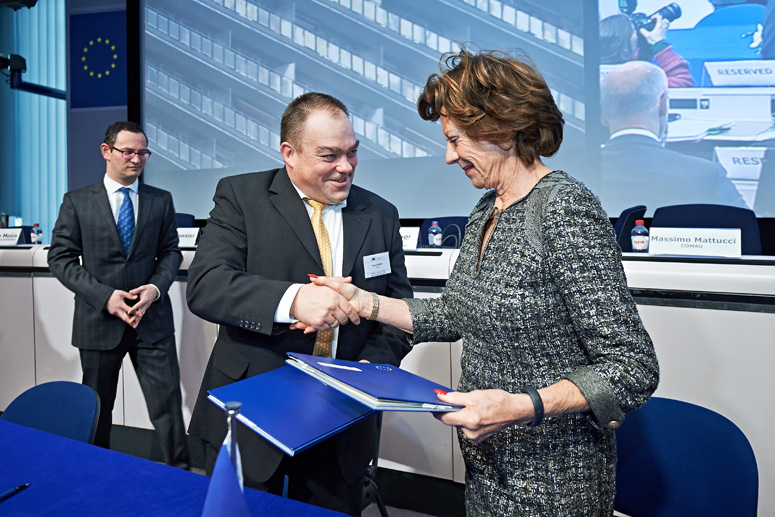 The Public-Private Partnership in Robotics is based on a contract between the European Commission and euRobotics AISB, signed by Commissions Vice-President Neelie Kroes and Bernd Liepert, President of euRobotics, on 17 Dec 2013.

SPARC is a Public-Private Partnership between the European Commission, and European industry and academia to facilitate the growth and empowerment of the robotics industry and value chain, from research through to production.

To maintain and extend Europe’s leadership and secure the economic and societal impact for Europe, the European Commission decided in 2012 to initiate the Public-Private Partnership in Robotics (SPARC) by building on Europe’s scientific excellence and its history of successful industries that have changed the world.

More than 250 member organisations from European industry and research, aiming at a strategic positioning of European robotics in the world and ensuring its benefits for European economy and society at large, bring in their expertise from industry, research and business.

euRobotics aisbl is accepting new member organisations representing all interested European stakeholders in robotics including end users, finance and professional bodies. euRobotics AISBL and its members are committed to SPARC being run as an open association with open calls under Horizon 2020.

A Roadmap for SPARC

Experts from euRobotics AISBL member organisations work in Topic Groups, advise on market domains which would bring maximum results in terms of economy and benefits for the society, and launch a multi-annual Roadmap (MAR).

Based on this roadmap, SPARC develops recommendations to the Commission for funding within the area of Robotics under Horizon 2020.

For more details on euRobotics aisbl, and how to join the initiative, click here.