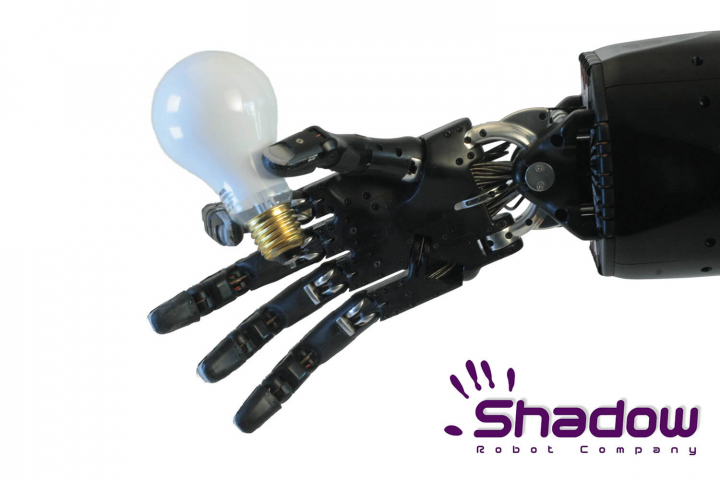 Shadow’s Dexterous Hand is an advanced hand for a robot that provides 24 movements – it reproduces as closely as possible the kinematics and dexterity of the human hand. Within the Hand we have packed features including ultra sensitive touch sensors, position sensors for each joint and an extensible control system, all built on the open-source ROS platform.

The Shadow Hand has been in continuous development for over 10 years. This development has been supported in part by a number of significant European projects that Shadow has been involved in, such as the HANDLE IP, the TACO STReP, and several ECHORD experiments. This support has allowed Shadow to improving these state-of-the-art Robot Hands and to be able to sell them all around the world. Clients such as NASA and the European Space Agency are among the various clients, as well as a host of top-ranking Universities and Institutes across the world.

The Shadow Robot Hand System was designed from the very beginning as an open research platform, allowing bespoke modifications and sensor augmentation by researchers. Shadow have also worked with other companies such as SynTouch to integrate state-of-the-art sensing into our Robots.

For the software interface we have adopted the ROS platform. This open source project brings many key benefits to the research community and provides a powerful tool for research as well as enabling further collaborations. 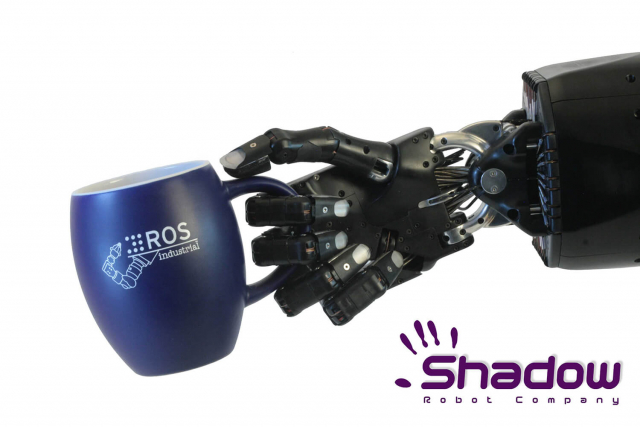 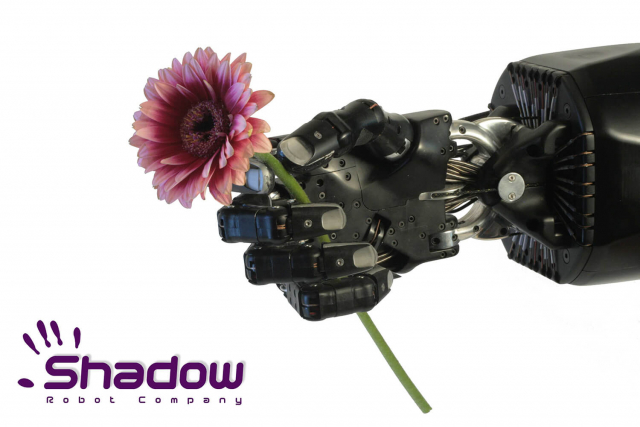 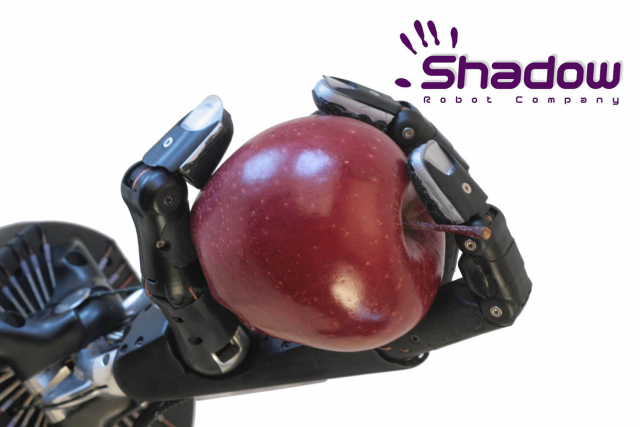 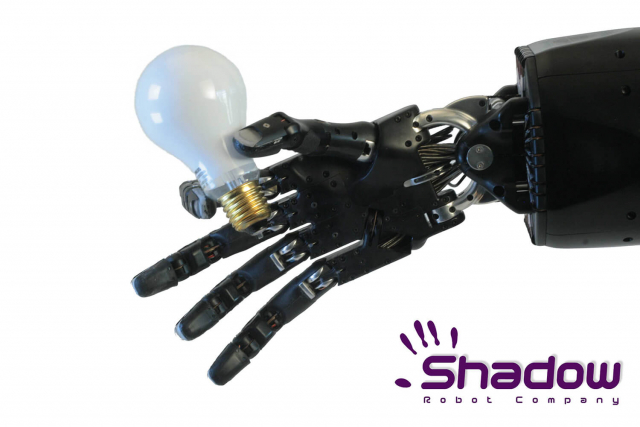 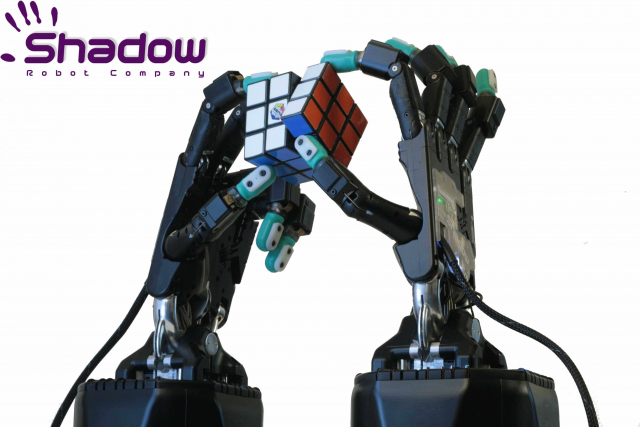