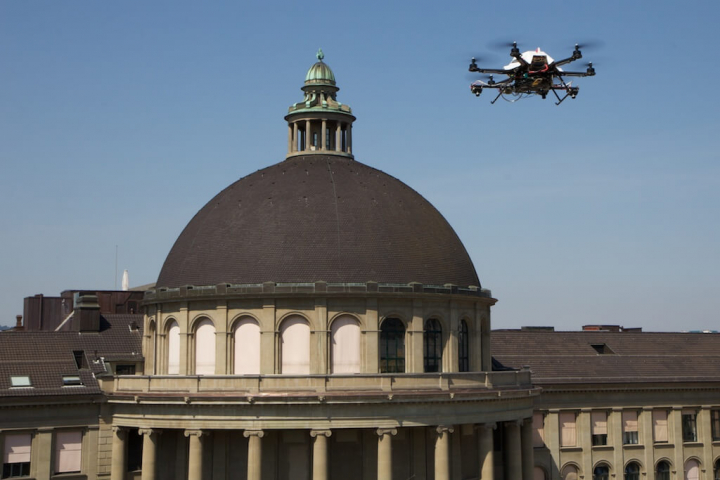 The Autonomous Systems Lab (ASL) at ETH Zurich and Ascending Technologies have intensely cooperated for around six years on the control and visual navigation of MAVs. In the context of the EU project sFly, the first fully autonomous quadrotor system using IMU and monocular vision as the only sensory inputs was developed and demonstrated in an outdoor surveillance scenario. This strong collaboration has led to novel approaches and technologies for feature based visual flight stabilization and navigation. It furthermore resulted in the modular and flexible multi copter platform “Firefly” which is offered by Ascending Technologies for R&D. ETH has also launched a spin-off company Skybotix which further develops and integrates vision based navigation solutions for aerial robots.

ALSTOM Inspection Robotics (AIR), a joint venture of ETH and ALSTOM, industrializes leading edge research results in the field of mobile robotics to field proven systems which are used all over the world by many end users. First demonstrations of using flying systems for the servicing and maintenance in ALSTOM production plants have shown their potential. 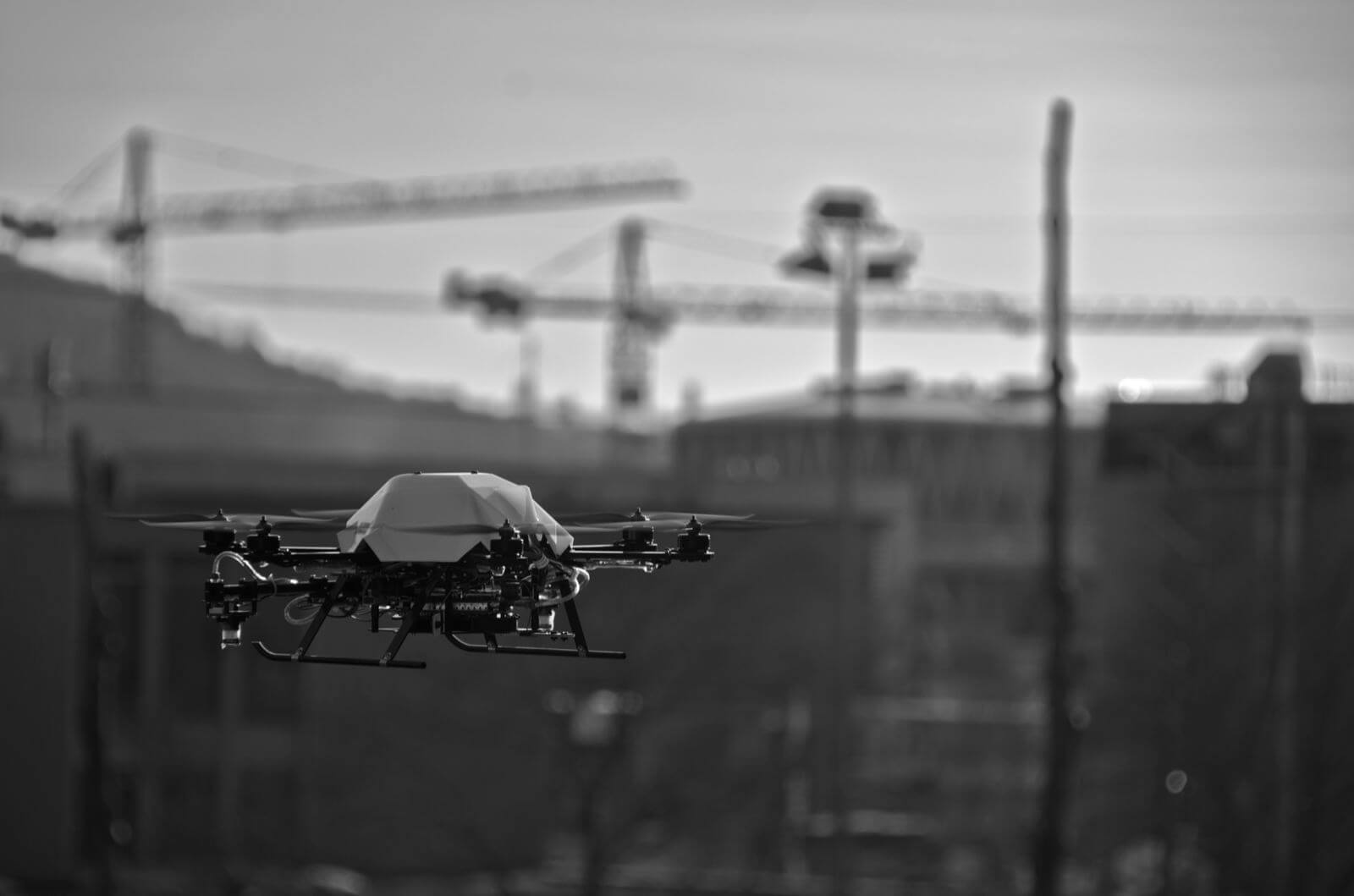 ETH, Ascending Technologies and ALSTOM Inspection Robotics have recently teamed up to host a challenge about plant servicing and inspection with aerial robots within the context of the EU project “European Robotics Challenges” (EuRoC). This challenge-based approach with multiple stages of increasing complexity and financial support for competing teams levels the playing field for new contestants, attract new developers and new end users toward customizable robot applications, and provide sustainable solutions to carry out future challenges.

Further videos by the sFlyTeam can be seen on here.