In the week commencing on the 14th of July, teams and robots from around Europe gathered at the NATO Centre for Maritime Research and Experimentation (CMRE) in La Spezia, Italy.  They were there to participate in the ERL Emergency challenge. The European Robotics League (ERL) organises a series of events, which allow teams to test their robots against each other by ‘benchmarking through competition’.  Testing robots in this way allows teams to assess their performance and to network with other experts from Europe’s vibrant robotics community.

The ERL Emergency Service Robots 2018 tournament consisted of one Task Benchmark simulating an accident in a harbour area. Land and underwater robots had to cooperate to survey the area of disaster underwater and in the docks area, to localise damaged pipes, to find people in danger in the damaged area and to intervene on the scene closing valves to stem the fire. 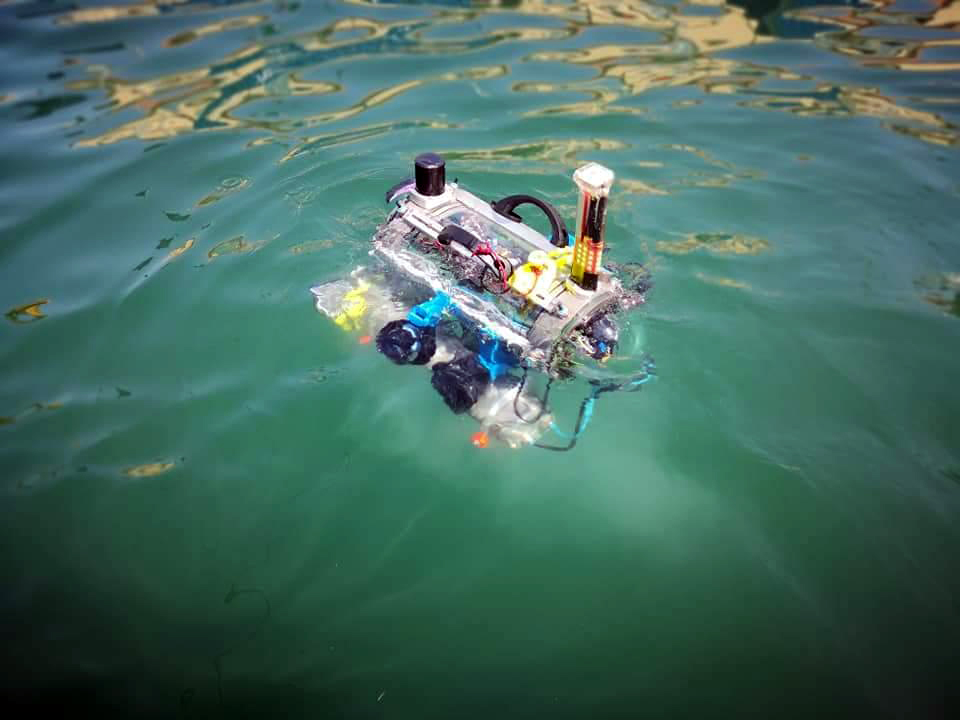 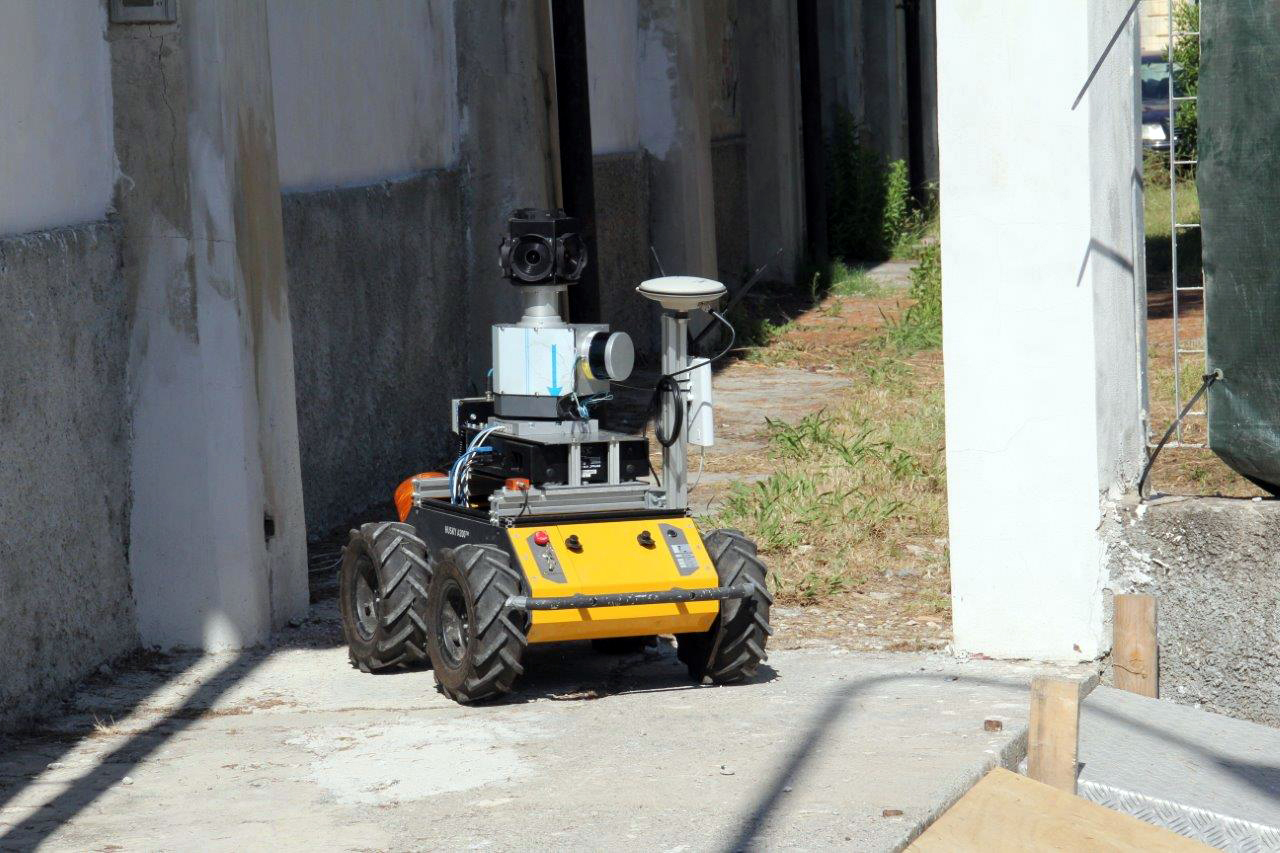 UNIFI Robotics Team from Florence (Italy) together with MSAS team from Warsaw (Poland) ranked first in the ERL Emergency 2018 Task Benchmark. The 2nd prize went to the AUV Team Tom Kyle from the University of Applied Sciences of Kiel (Germany).

AUV Team Tomkyle was also the recipient of the “Creativity award – land” and “Best fair play” awards. The Team Bath Marine Drones from theUniversity of Bath (UK) team won the “Best rookie” award while the Fuerteventura BD Robotics from the Canary Islands (Spain) team was the recipient of the “Persistence award”. UNIFI Robotics Team was also awarded as the “Best marine team”, while MSAS won the “Best land team” prize.

“We are very happy of the teams’ commitment and competition results. The participating robots demonstrated capable of conducting reliable pre-planned surveys” says Gabriele Ferri, ERL Emergency 2018 Technical Director, “it is time of a further step: autonomy and adaptive mission planning are needed to meet the real-world objectives and we will push that in the future”.

ERL Emergency 2018 was locally organised by CMRE with the support of CSSN and the Italian Navy, in the framework of the SciRoc European Union’s Horizon 2020 project.

“It is the first time we have two domain competitions here at CMRE and we have found a perfect venue for the land tasks”, says Catherine Warner, CMRE Director, “we strongly believe the future of robotics will be systems in which heterogeneous robots cooperate between them and with the human operator”. 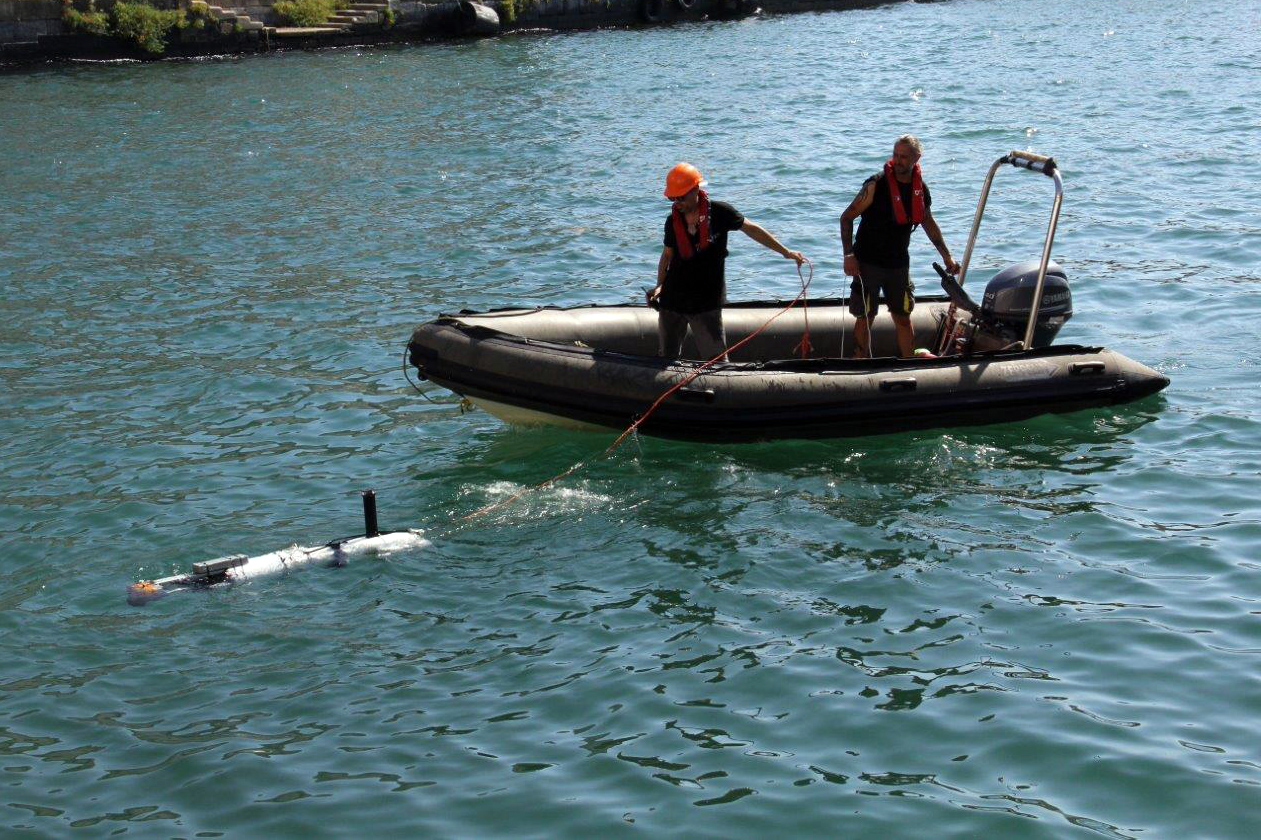 The coordinator of the European Robotics League, Dr Matthew Studley (University of the West of England, Bristol) said, “A lot of people worry about the impact robots will have on our future.  The forthcoming Smart City Events will showcase Europe’s leading robotic research and development in the context of an urban Smart City environment.  We think people will enjoy watching robots trying to help us, and expand our understanding of the capabilities and limitations of current robotic technology.”

For further information about the European Robotics League, please visit the website http://www.robotics-league.eu

The European Robotics League
The European Robotics League (ERL) is the successor to the RoCKIn, euRathlon and EuRoC robotics competitions, funded by the EU and designed to foster scientific progress and innovation in cognitive systems and robotics. The ERL comprises annual competitions for Consumer, Professional and Emergency Service Robots, and a biennial robotics challenge for Smart Cities.

The ERL Emergency Robots 2018 Tournament was organised locally by the NATO STO-Centre for Maritime Research and Experimentation (CMRE) of La Spezia, Italy.

The European Robotics League is run by the SciRoc project, funded by the European Union’s Horizon 2020 Programme under grant agreement n° 780086.

SciRoc continues to build the ERL; raising interest through public engagement, validating and disseminating new benchmarks, and accelerating development through demonstrating the performance of components and techniques against these benchmarks.  Setting the competitions in a Smart City context drives development towards real societal needs. See: http://www.sciroc.eu

SPARC
The ERL is part of the SPARC public-private partnership set up by the European Commission and the euRobotics association to extend Europe’s leadership in civilian robotics. SPARC’s €700 million of funding from the Commission in 2014–20 is being combined with €1.4 billion of funding from European industry. See: http://old.eu-robotics.net/sparc