Homer@UniKoblenz, the team from University of Koblenz (Germany), won four out of the five possible Awards for the ERL Service Robots Season 2016/17, for the tasks: "Getting to Know My Home”, "Visit My Home”, "General Purpose Service Robot” and the functionality "Object Perception”. Lisa, the winning robot of homer@UniKoblenz, is a combination of out-of-the box hardware and sensors, able to perform a wide range of tasks such as safe and autonomous navigation, grasping objects, recognising faces, following people, understanding spoken commands and even displaying seven different facial expressions.

SPQReL, the team from the University of Rome “La Sapienza" (Italy) won the fifth ERL Service Robots award for the functionality "Speech Recognition”.

The winners of the ERL Industrial Robots Season 2016/17 were the autonOHM team, from TH Nürnberg (Germany) for the task "Fill a Box with Parts for Manual Assembly”, and b-it-bots team, from Bonn Rhein-Sieg University of Applied Sciences (Germany) for "Navigation Functionality”.

The scorings and standings of all the teams are available on ERL Service and ERL Industrial web pages.

ERL Service and ERL Industrial Awards were sponsored by Texas Instruments University Program that provided  tournaments’ winners with a set of SensorTags. 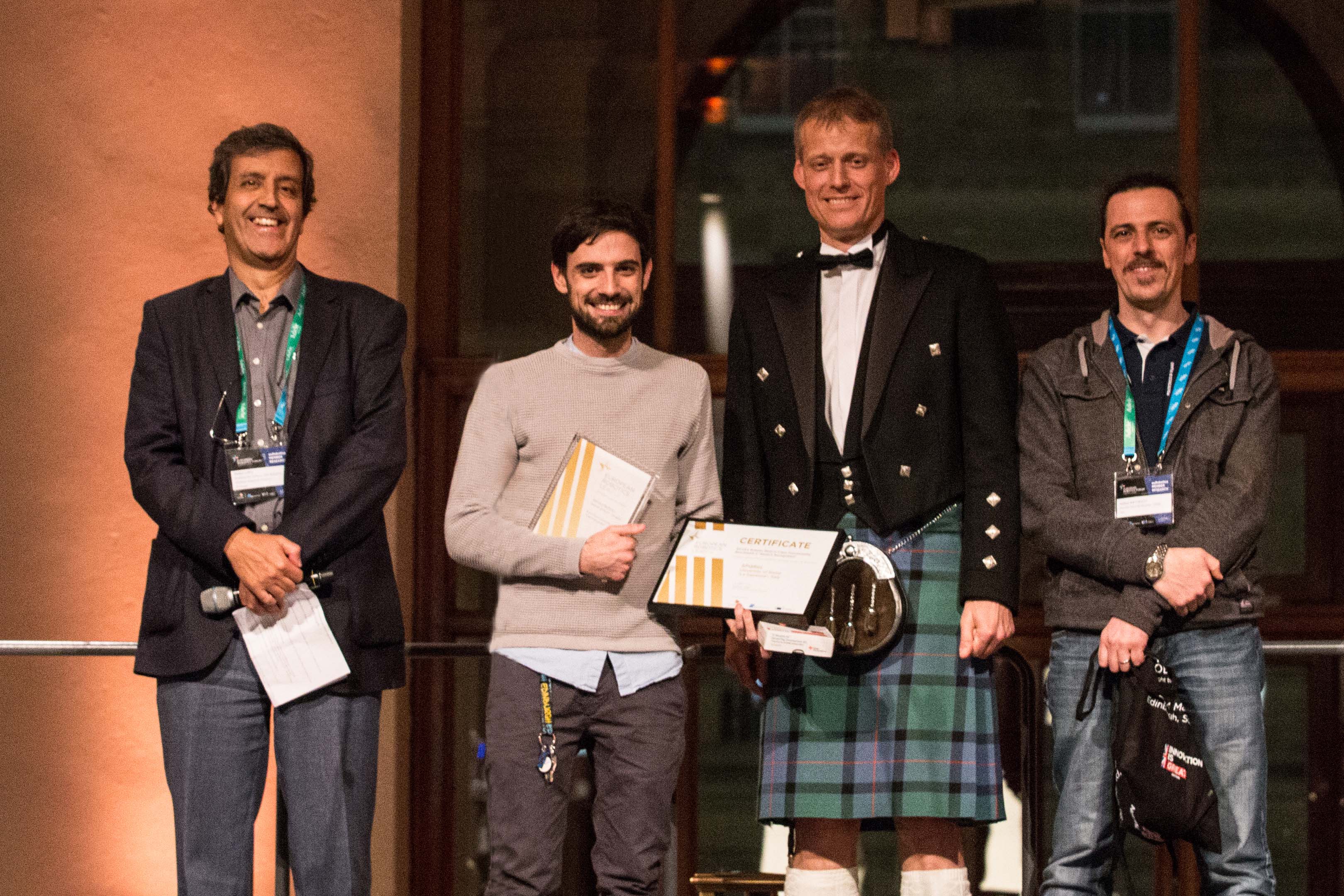 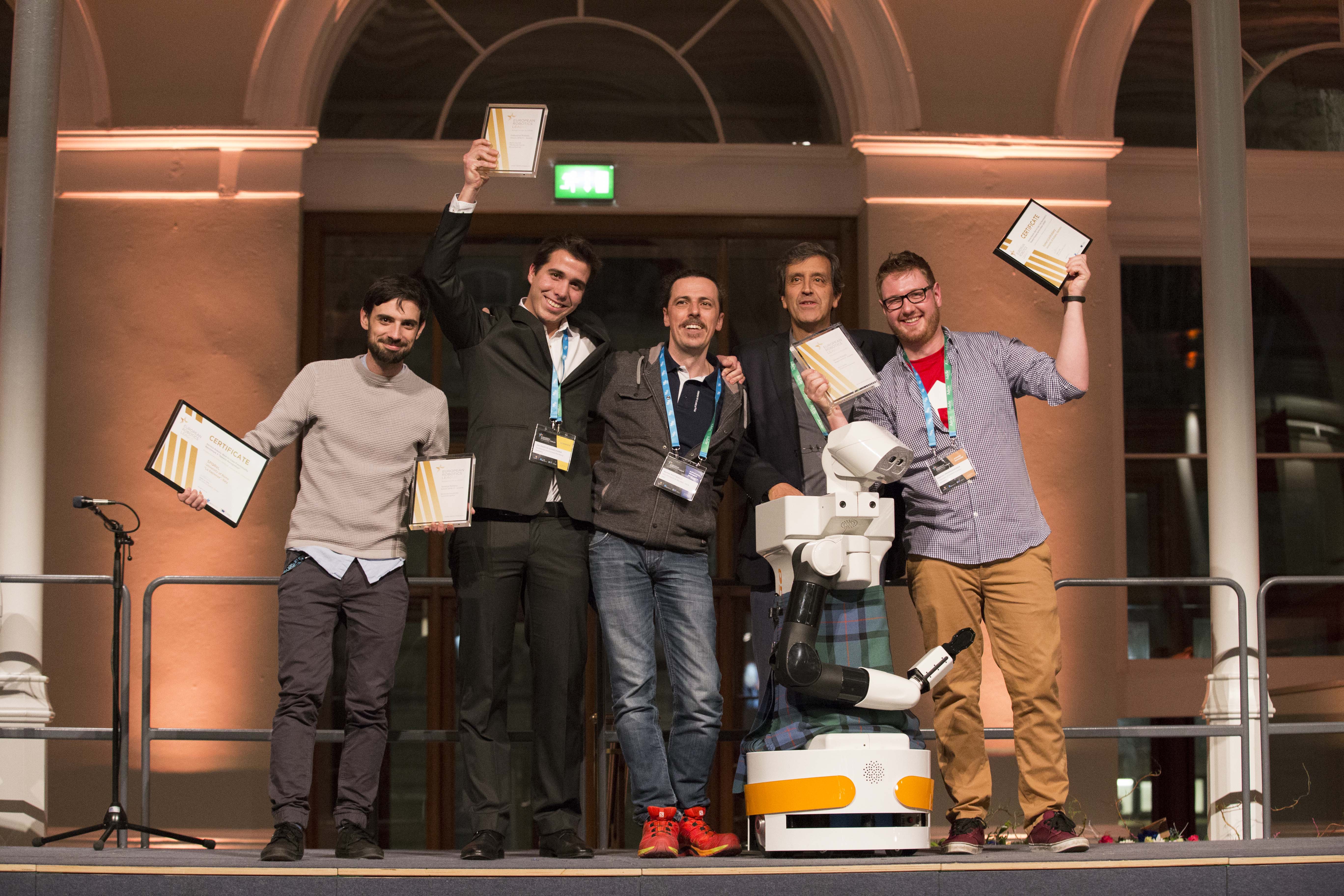 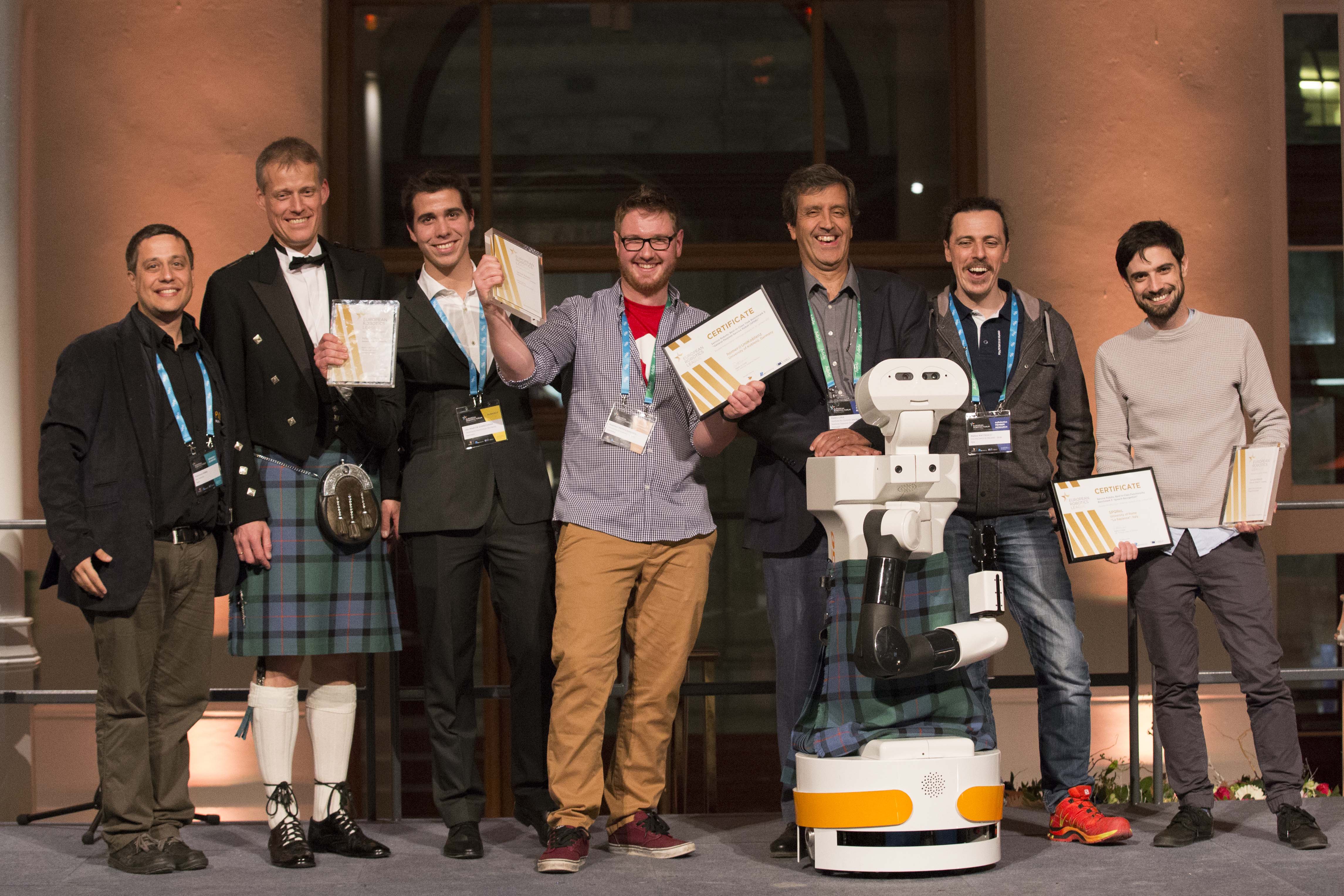 The ERL Emergency Robots Awards will be handed during the Major Tournament to be held on 15-23 September 2017 in Piombino, Italy.

John Potter, from IEEE Oceanic Engineering Society (OES), Platinum Sponsor of the ERL Emergency Robots Tournament in Piombino, explained: “OES is proud to be the Platinum Sponsor of the European Robotics League Emergency Robots event, contributing to our vision of promoting the involvement of students and young professionals in the exciting and expanding field of oceanic engineering.  The OES sees this direct involvement as a way to build value, providing an avenue for participants to learn, grow, publish, make career connections and, in the future, to take on significant roles in OES, building up to the creation of standards developed by, and enjoying the consensus of, the AUV community”.